So you’ve been lifting. You’ve probably been throwing up big numbers and eating just as many calories in order to bulk up during the off season. However, the season is changing and before you know it… it will be time to shed the robe and show the goods. With that being said, it’s hard to know the best way to shed the fat and show your best physique. With so many supplements and fad diets out there it’s easy to get sold on impressive packaging or what’s popular with social media. We’ve scoured the internet as well as getting experience from other builders to give you the 5 most effective ways to torch fat and boost your metabolism.

An oldie but goodie. While we’re sure you’ve heard this before, we can’t understate how helpful caffeine can be to boosting your matoblism. Caffeine has proven time and time again to be one of the most effective fat burners. The base of many fat burners in general, caffeine is the king of thermogenics. Modern day fat burns have been brought to new level due to the new invent of time controlled caffeine release. The  are two forms of caffeine, anhydrous and dicaffeine… Anhydrous is absorbed quickly; dicaffeine absorbed more slowly. 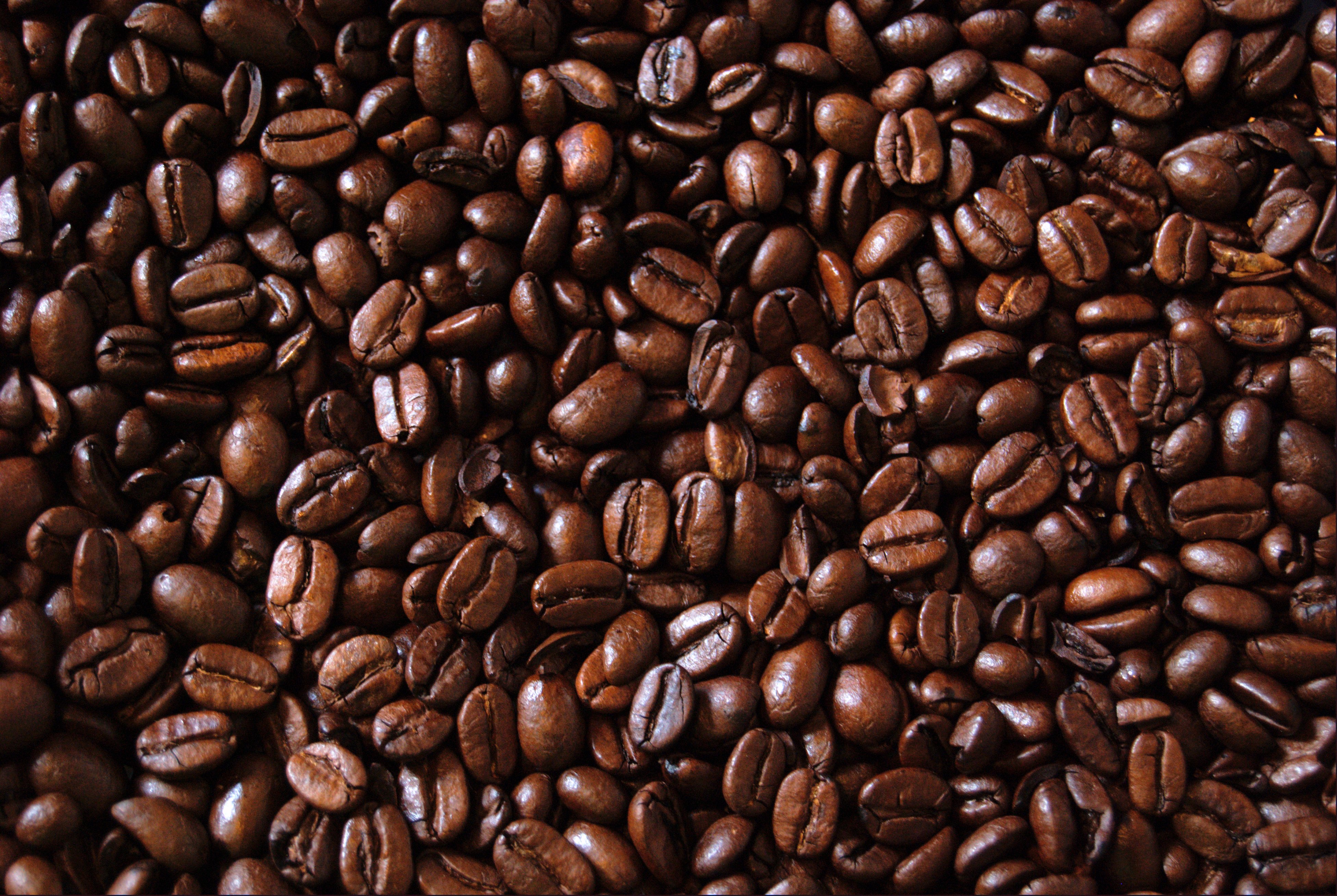 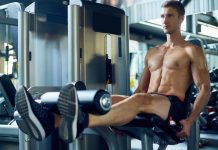 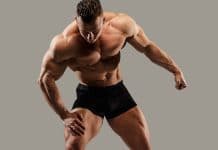 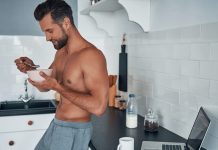 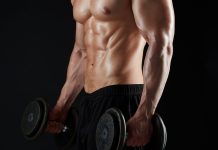 The Dumbbell Clean And Press: Everything You Need To Know