The most used athletic supplement out there.

As humans we’re constantly looking to make improvements upon ourselves. We’re never just content to be average and let someone steal the glory, especially if you’re a competitive athlete. Rather than allow things to pass us by, the competitors within us push us to strive for perfection.

Even if perfection is unattainable, we nevertheless strive for it in order to prove to ourselves that we’ve left no stone unturned. But that motivation and drive can sometimes only get us so far. When we’ve reached our limits, we look for other options that may help us get the edge on the competition.

Pushing hard will always be a requirement for securing glory, but a little extra help will ensure that we’ll either obtain ultimate victory, or at least push ourselves as far as we can go.

In this search for physically greatness and superiority we’ve found a number of different tools. Some utilize anabolic steroids to push themselves while others look to less controversial means to pushing their body to the next level.

For those individuals, creatine is usually an option that they turn to. But people don’t want to just have anything they can simply find at the health store. People are always looking for the best product on the market and as such are constantly searching for the best creatine supplement.

But before we even get into that, we need to discover exactly what creatine is, what it does to the human body, and the side effects that can occur.

RELATED: Looking for the best creatine on the market? Check out our official buyers guide review for the top 10 creatine supplements. 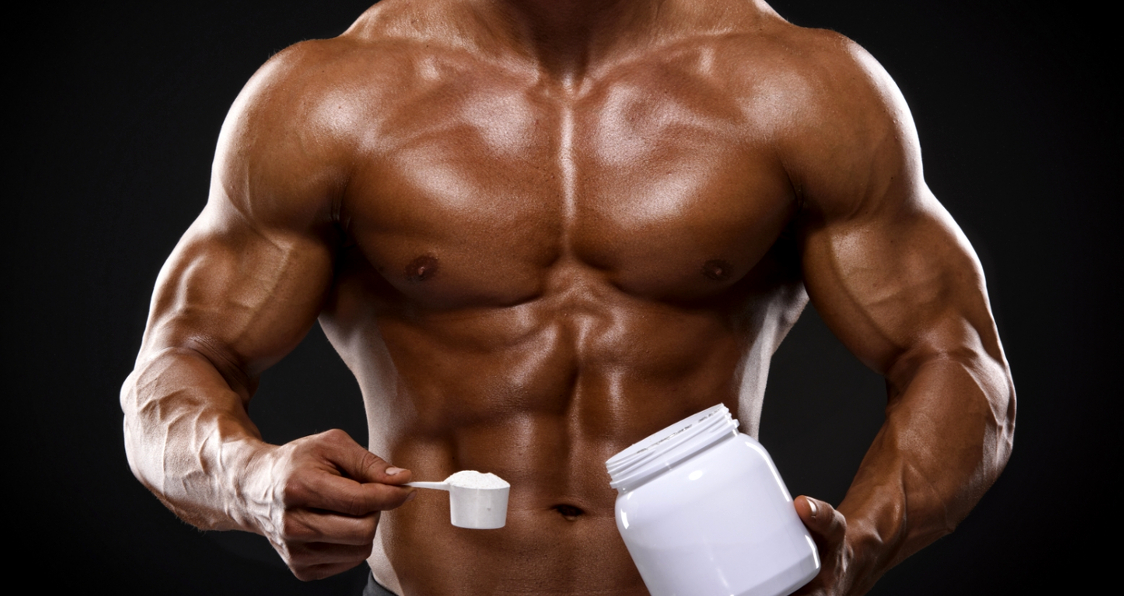 So for those out there who don’t know or were unsure, creatine is a natural occurring substance within the human body. Yes, it is a supplement as well, but things are a bit more involved than that. Creatine can turn into creatine phosphate within the body.

Creatine phosphate in turn helps create a substance called adenosine triphosphate or ATP. ATP in turn can provide energy to the muscles to promote muscle contractions.

So while it may be naturally occurring in the body, creatine can also be obtain in other ways. Some of the best creatine products you can consume come from protein filled foods such as meat or fish.

So before you rush out and buy a ton of creatine powdered supplements, understand that the best creatine comes from sources you’re likely to be consuming already.

What does creatine do to the body?

So the big kicker that everyone wants to know about is what does creatine actually do? Why is it such a hot commodity? Well, ever since the 1970s when scientists were researching the effects of creatine on the human body, they discovered that the substance in supplement form could in fact enhance physical performance.

How? It seems that studies have found that creatine can enhance the human body in a number of ways. It has been shown to improve strength, increase muscle mass, as well as aid with quick recovery during a training session.

The muscular boost experienced by the user can make them more explosive and allow them to perform movements with large bursts of energy, particularly during high intensity activities like sprinting or weightlifting.

But here’s the tricky thing about creatine. Though there is evidence to suggest that the supplement has some great performance effects in some athletes, other users have found little to know difference in their performance after taking creatine, particularly in endurance related sports.

So though you may looking for the best creatine on the market, there’s a chance that you could little to no effect while taking it. Not everyone’s muscles respond to creatine which can make the product a hit or miss for some individuals.

What are the side effects of creatine use?

Research is put into how creatine can be utilized to help health issues like heart failure and heart attack, as well as a host of other illnesses. But that doesn’t mean that creatine isn’t without its side effects.

Many who take creatine do so in excess and as such can experience side effects such as weight gain, anxiety, diarrhea, fatigue, fever, headache, kidney and stomach issues, and rashes. Creatine supplements can also have dangerous interactions with diabetes medications, acetaminophen, and diuretics. Caffeine can actually increase these side effects when taken with creatine.

If you are going to use creatine it’s highly recommended that you drink a great deal of water while doing so to help protect your internal organs. Drinking up to a gallon of water throughout the day while consuming creatine is highly recommended. If you have kidney or liver problems, or suffer from diabetes you should avoid taking the supplement entirely.

What is the best creatine? 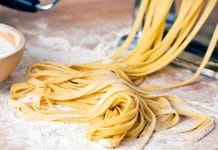 How High Protein Pasta Can Aid In Weight Loss 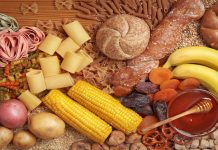 Do Carbs at Night Make You Leaner or Fatter? 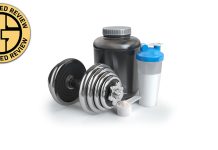