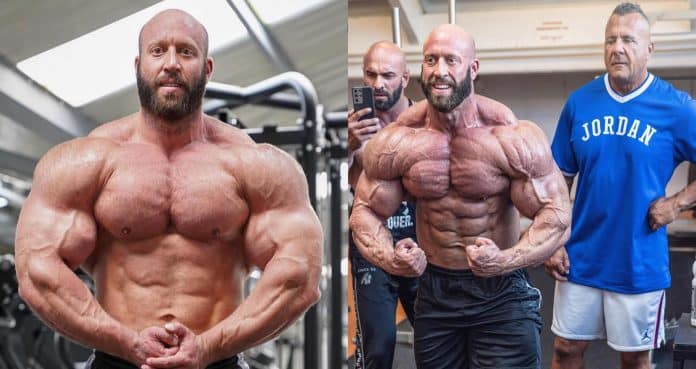 Petar Klancir announced he will not compete for the rest of the year after this injury.

Men’s Open bodybuilder Petar Klancir announced on Thursday that he will be out for the remainder of the 2022 season after sustaining an injury. Klancir took to Instagram to make the original announcement and shared Friday that he tore his bicep tendon.

Klancir has been battling different hurdles over the course of his career. Despite some struggles, Klancir has built an impressive physique leaving fans hopeful for the future. He burst onto the scene in 2017 during the San Marino Pro, showing off a physique with great conditioning and symmetry.

Klancir has dealt with issues with his visa over the course of his career. This has kept him out of many competitions that he planned to take part in. He was able to make his way to the 2022 California State Pro, where he put on a strong showing and finished fifth. He improved upon his standing during the 2022 Mr. Big Evolution Pro, where he earned third place.

Fans were hoping to see Petar Klancir appear on stage during the Olympia but he is now going to rehab his injury to be able to get back in the gym and train.

Petar Klancir shared a quick post to Instagram on Thursday announcing that he wold be out with an injury but did not disclose information. On Friday, he went into detail on his injury.

“This week i sustained bicep injury, my right arm biceps tendon snapped 😬 (again). I already had the same problem 10 years ago but on the left arm. So what is the plan?

Competition season is over as I already mentioned before, next week I have appointment for MR and surgery will follow soon afterwards.
Nevertheless I feel positive and I will overcome this without any struggle, maybe I can’t train arms and back but this doesn’t mean that I can’t have progress on other muscle groups, especially LEGS & ABS.”

Petar Klancir still has some time to earn his qualification to the Olympia, if he was interested, but seems as though he will need ample time to recover from this injury and get back to championship shape. After what has been a difficult 2022 campaign, fans can expect Klancir to bounce back in 2023 and share the best version of himself. 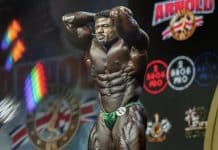 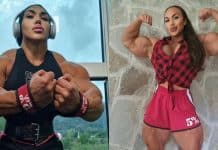 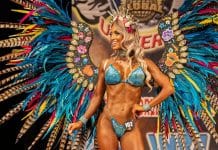 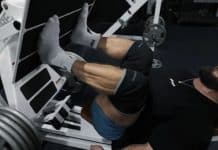 How These Hinge Exercises Can Boost Hip Strength