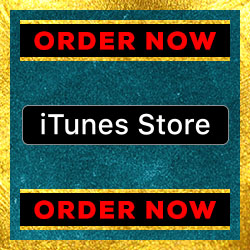 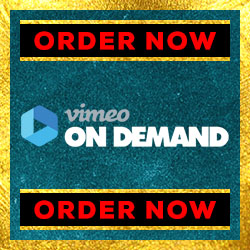 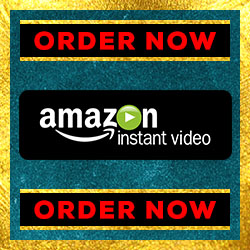 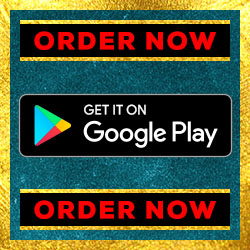 Own Now On DVD! 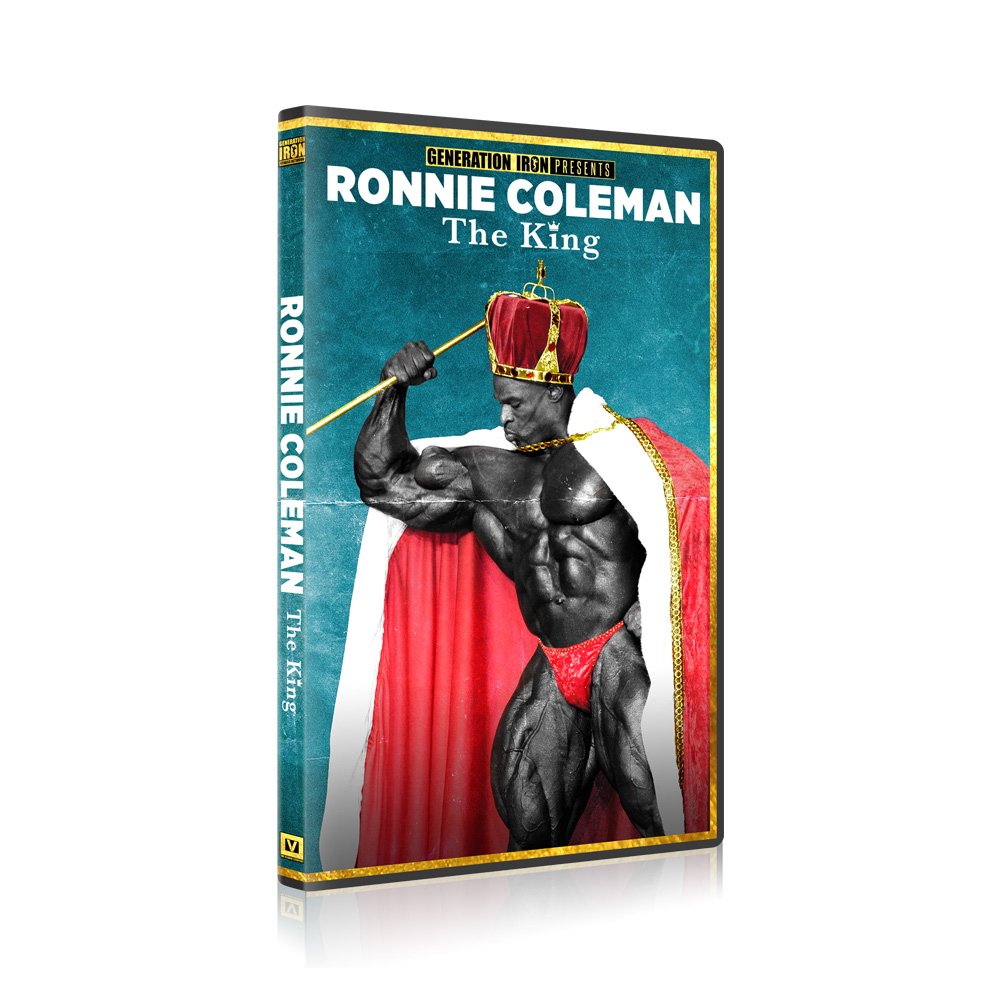 Own the collector’s edition of Ronnie Coleman: The King on DVD! Available now on the Generation Iron Store. Containing exclusive special features and extended interviews. Click above or right here to order today.

The Most In Depth Documentary About Ronnie Coleman.

To many in the bodybuilding world, Ronnie Coleman is known as The King. He is not only one of the best bodybuilders to ever exist – but he is also known as one of the strongest. Ronnie Coleman did what seemed like the impossible and has yet to be replicated since – he put on nearly 300 lbs of muscle while still main- taining a shredded and symmetrical physique. He shares the world record for most Mr. Olympia titles, the Super Bowl of bodybuilding, at eight victories.

Ronnie Coleman pushed his body to the limit in order to achieve this. Now this first ever authorized documentary on Ronnie Coleman follows up with the legend nearly 20 years after his prime. Covering his childhood, bodybuilding career, and post-retirement life – this documentary will show the sacrifice required to become The King of bodybuilding… and how that sacrifice has put a toll on his body with countless surgeries. Yet still his only regret is that he didn’t push himself even harder. A man with nonstop conviction, dedication to family, and remarkable willpower – witness the ultimate exploration of bodybuilding’s biggest legend yet.

Featuring interviews with some of greatest bodybuilding legends of all time – including Kevin Levrone, Dorian Yates, Shawn Ray, Kai Greene, and Flex Wheeler among others.

No Ronnie Coleman fan or history lover of the sport can be complete without this comprehensive look at both past and present of the greatest bodybuilder of all time.