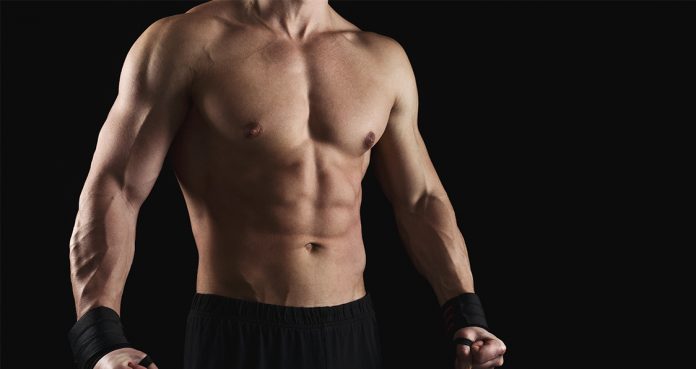 The Sunshine Vitamin for Bodybuilding.

In the Golden Age of Bodybuilding, Arnold and Franco Columbo would be seen sunbathing on the beaches in Venice.  Today’s bodybuilders rely on Pro-Tan and artificial methods of tanning to color the skin, but bodybuilder’s maybe be missing out on getting adequate Vitamin D. Vitamin D deficiency is a global health problem.

With all the medical advances of the century, vitamin D deficiency is still epidemic. Over a billion people worldwide are vitamin D deficient or insufficient.  Vitamin D, also described, as “the Sun Vitamin” is a steroid with hormone like activity. It regulates the functions of over 200 genes and is essential for growth and development.

There are two forms of vitamin D. Vitamin D2 (ergocalciferol) and vitamin D3 (cholecalciferol).  Vitamin D status depends on the production of vitamin D 3 in the skin under the influence of ultraviolet radiation from sun and vitamin D intake through diet or vitamin D supplements. Usually 50% to 90% of vitamin D is produced by sunshine exposure of skin and the remainder comes from the diet. Natural diets most humans consume contain little vitamin D. Traditionally the human vitamin D system begins in the skin, not in the mouth.

However, important sources of vitamin D are egg yolk, fatty fish, fortified dairy products and beef liver.  In addition to vitamin D’s well-known role in bone and calcium metabolism, vitamin D deficiency has been linked to a long-list of health conditions including atherosclerosis.

Vitamin D is critical to the proper functioning of the endothelial cells that line blood vessels. Without sufficient levels of vitamin D, these endothelial cells become more susceptible to damage and dysfunction that ultimately can lead to the development of atherosclerosis as well as arterial calcification.

These results indicate that low levels of vitamin D3 are linked to ED and indicate that vitamin D3 levels should be measured in men with ED. Establishing optimal blood levels of D3 may lead to better endothelial function and reduce/prevent ED. In addition to ED, low vitamin D levels have been associated with reduced testosterone levels and anabolic genes.

VDRs are found in at least 36 different organs in the body. To further establish this fact and to see if Vitamin D3 may actually have an anabolic effect, researchers carried out an in-vitro study using muscle cells, insulin, leucine, and Vitamin D. The focus of this study was on the mTOR anabolic signaling pathway in muscle cells.

It is well known that insulin facilitates the activation of the mTOR pathway, particularly high insulin levels. Leucine is a direct activator of the mTOR pathway and in this way can “switch on” protein synthesis in muscle cells. These researchers took muscle cells and exposed them to leucine and insulin, or leucine, insulin, and Vitamin D.

Results demonstrated that the addition of Vitamin D to insulin and leucine significantly enhanced the activity of the mTOR pathway and protein synthesis. The authors conclude that Vitamin D has the potential to directly alter protein synthesis in muscle cells. Additionally, several studies have found that low vitamin D is associated with low testosterone levels.

One study found out that men with sufficient vitamin D levels had significantly higher testosterone levels and lower SHBG count, than men who had insufficient amounts of the vitamin (or hormone) in their blood serum. Another study found out that when healthy male participants take 3332 IU’s of vitamin D daily for a year, they end up having 25,2% more testosterone on average when compared to placebo. Getting out in the sun maybe be more than just relaxing, it may be anabolic for bodybuilders!

Robbie Durand has been in the sports supplement and  bodybuilding industry for 15 years. He has contributed to many national magazines and web sites. He has an M.A. in exercise physiology from Southeastern University and a B.A. in Dietetics from Louisiana State University.