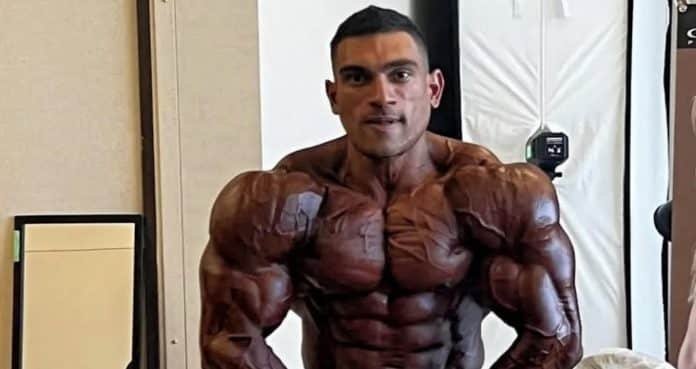 The 2022 VanCity Showdown 212 took place in Burnaby, BC, Canada over the weekend. The Men’s 212 division was on display and Romain Ramassamy was crowned champion.

Ramassamy appeared in the Toronto Pro Supershow in 2021 as a member of the Classic Physique division. The bodybuilder finished as the runner-up during that show. He will now have a chance to appear in Men’s 212 at the biggest show of the year.

The full results from the show have been announced. Below, checkout the full breakdown from the event, along with an official score card. 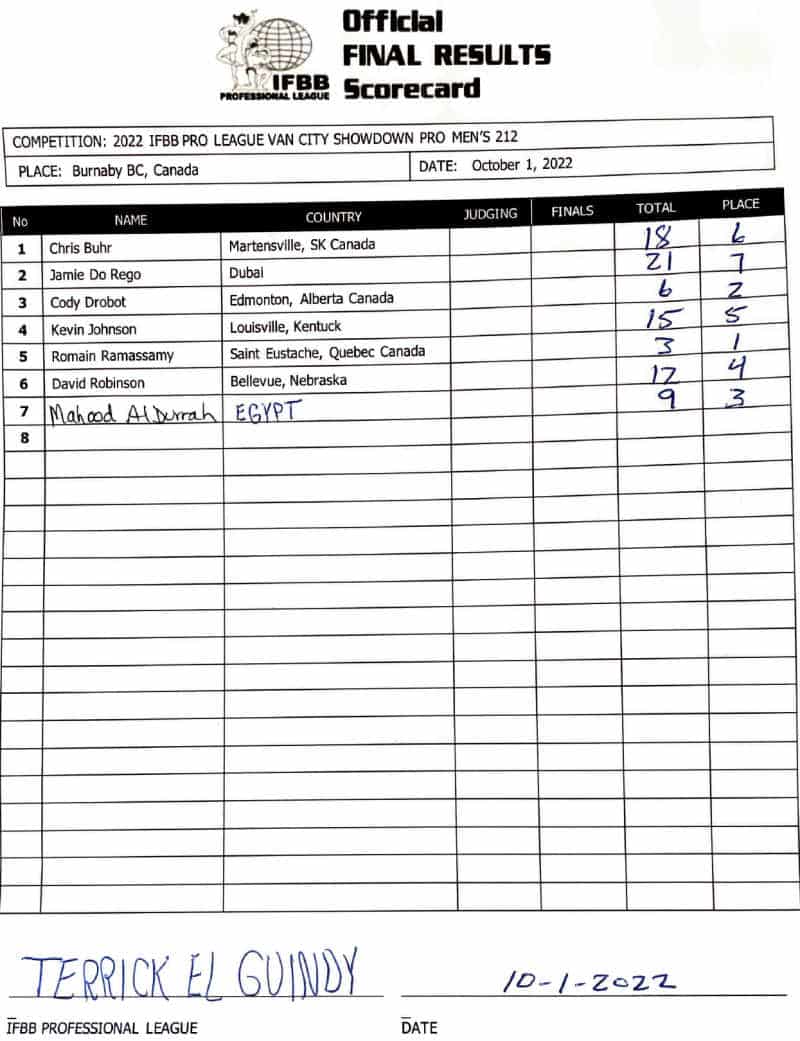