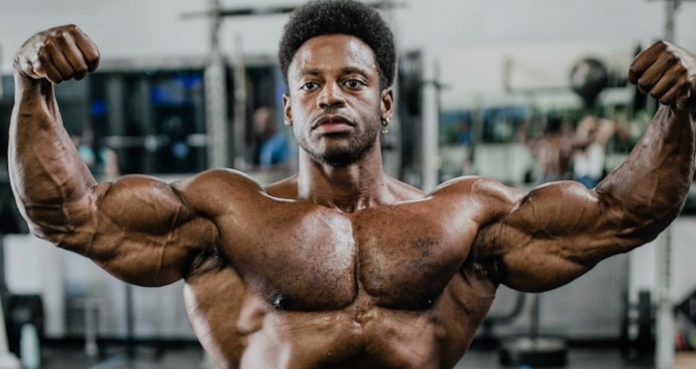 Breon Ansley was the reigning Olympia Classic Physique champion from 2017-2018. He showcased his amazing physique and dominated the field even picking up a 2018 Arnold Classic championship along the way.

Now that has all come to an end.

Breon Ansley was at the top of the mountain, the man everyone chased in the division. But after a close loss to current reigning champion Chris Bumstead in 2019, Ansley is now facing adversity and some tough questions. At this point in time he hasn’t decided to leave the Classic Physique division. But in a recent video he indicated that a move to the 212 division in the future wouldn’t be out of the question.

“I’ll be in Classic this year. If they don’t increase the weight class, after this year, this will probably be my last year in Classic and I will move to the 212,” said Ansley.

“I’m easily 20, 30, 40 pounds over my weight class, and I have to come down and make it. That’s the difference and when you’re in my shoes there’s only so much growth and improvement you can do.”

So it appears that the stipulation on whether Breon Ansley will make a move will be dependent on the weight limit factor. You can see the full video and explanation here.

What do you think of Breon Ansley potentially moving to the 212 division?