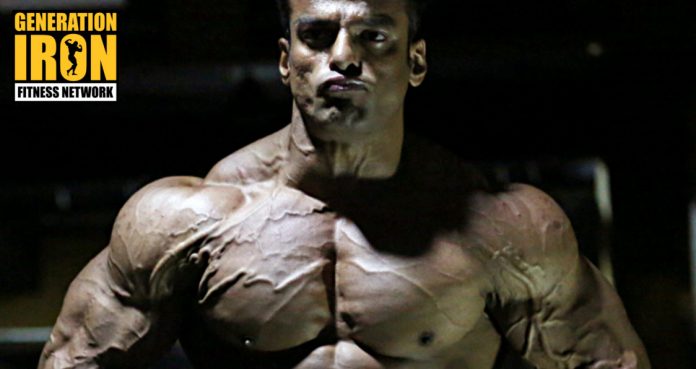 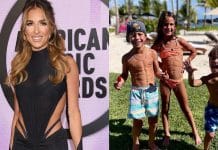 Generation Iron is proud to announce that Yatinder Singh has officially joined team GI. Yatinder Singh is an Indian pro bodybuilder, entrepreneur and fitness icon. His most recent accomplishments include the winning title of Silver medal in 7th World Body Building and Physique Championship 2015 and Mr. India 2016.

The year 2001 marked the beginning of Yatinder’s Bodybuilding career. After Winning his first Championship in 2002, he was inspired to pursue Bodybuilding professionally, to take part in several body-building and fitness competitions taking place within India and later Internationally. Yatinder was mentored by Mr Keshav Sharma, Owner of Body Temple Gym and Tejaswa Sports Nutrition who introduced and trained him into the body-building enterprise.