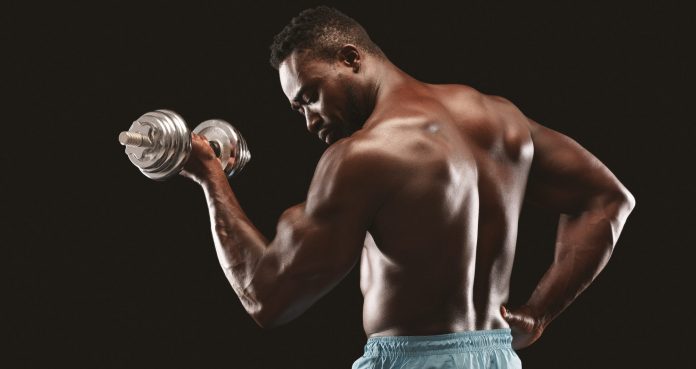 Both will enhance the strength and size of your arms, but which one is better for your goals?

The ability to enhance your arm strength while increasing size is not something we typically stress about. With so many exercises to jack up your biceps and get that blood pumping through, it doesn’t seem as challenging as one would think when trying to bulk up our biceps. If anything, we stress about the amount of time spent working our arms, for like any exercise, we want to get the most efficient gains out of every workout.

This is where the debate around the hammer curl vs. bicep curl comes into play. While both are unbelievable at giving your biceps some serious attention, is one better than the other when it comes to building those gains we wish to see most?

Let’s dive into these exercises and see just what makes the hammer curl or bicep curl really effective in bulking up your biceps. From what each of them is, to the specific biceps muscles worked, and how to perform them, we will ultimately work towards our conclusion as to which of these biceps brutalizers is most effective for your gains.

Anatomy Of The Biceps

Before we jump right into these exercises, let’s break down the bicep muscle to understand just what these exercises are working. There are four muscles that make up the upper arm being the biceps brachii, brachialis, brachioradialis, and coracobrachialis. The biceps muscle consists of a long head and a short head, each serving its own function for your arm and its movements.

We will see that each of these exercises either works the biceps brachii or brachialis, which works to provide for the lifting and lowering motion of our arms, as well as assisting the forearms when it comes to lifting and other movements. Using different grips and varying resistance will work each of these differently and start to give you some great well-rounded growth (1). 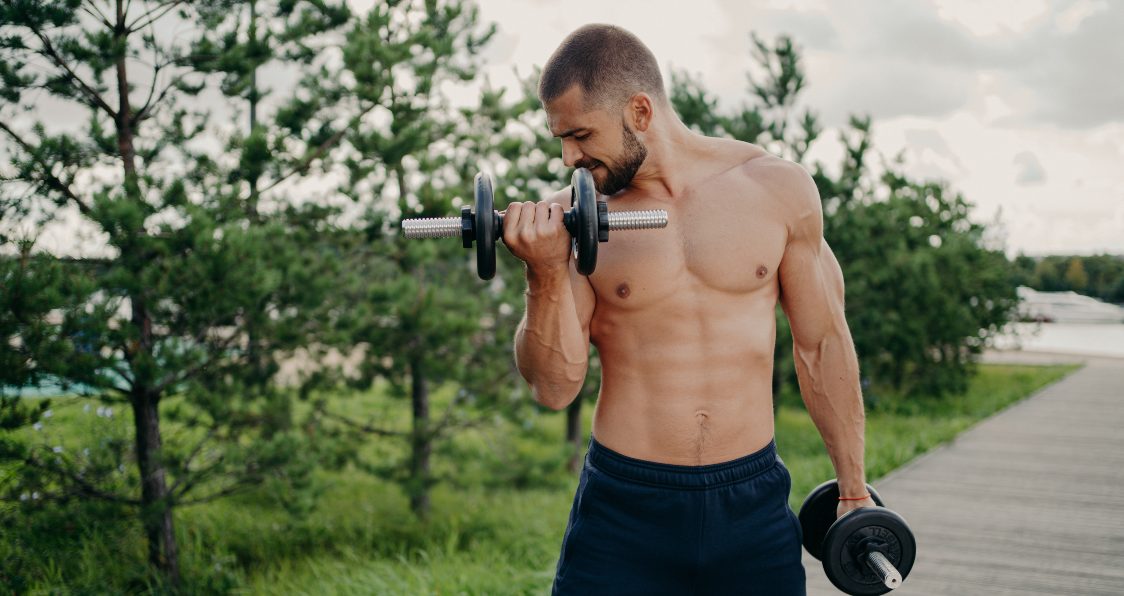 Hammer curls are a variation of the biceps curl that uses more of a neutral grip with the weight held vertically, as opposed to the horizontal direction of a biceps curl. These are a great way to work your grip strength while also putting less stress on your wrist given the way the vertical grip is held (2). As you increase in weight, you will start to protect your forearm which will prove to be effective during bigger lifts.

Muscles Worked: Long head of biceps brachii and bicep brachialis, as well as your wrists, forearms, triceps, deltoids, and traps

How To: With a tight core and stance around shoulder-width apart, grip the dumbbells and hold them vertically with a neutral grip. Keep your elbows tucked towards your torso and really work to isolate with just the biceps to get great work done. Gently lower back to the starting position and repeat for your desired number of reps. 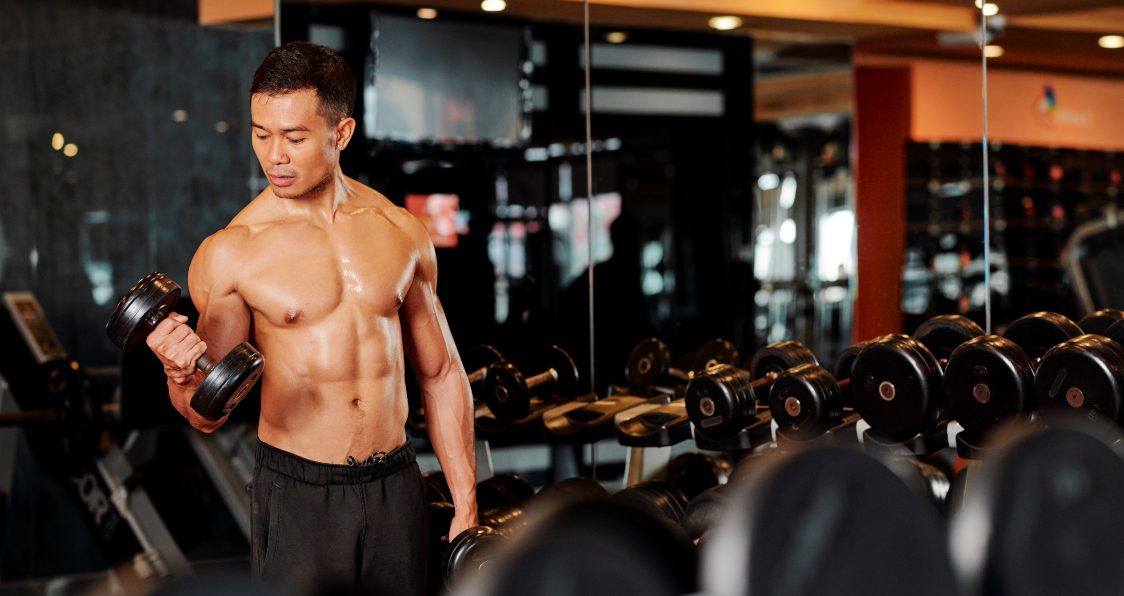 The biceps curl is arguably the most recognizable arm exercise out there. With so many variations and different equipment to try, this is a staple in virtually everyone’s arm day routine. Building basic arm strength will help with a number of everyday activities while also working to build around that shredded physique.

How To: With an engaged core and feet around hip-width apart, curl the dumbbell towards your shoulders while keeping your elbows close to your ribs. Lower back to the starting position and repeat for your desired number of reps. 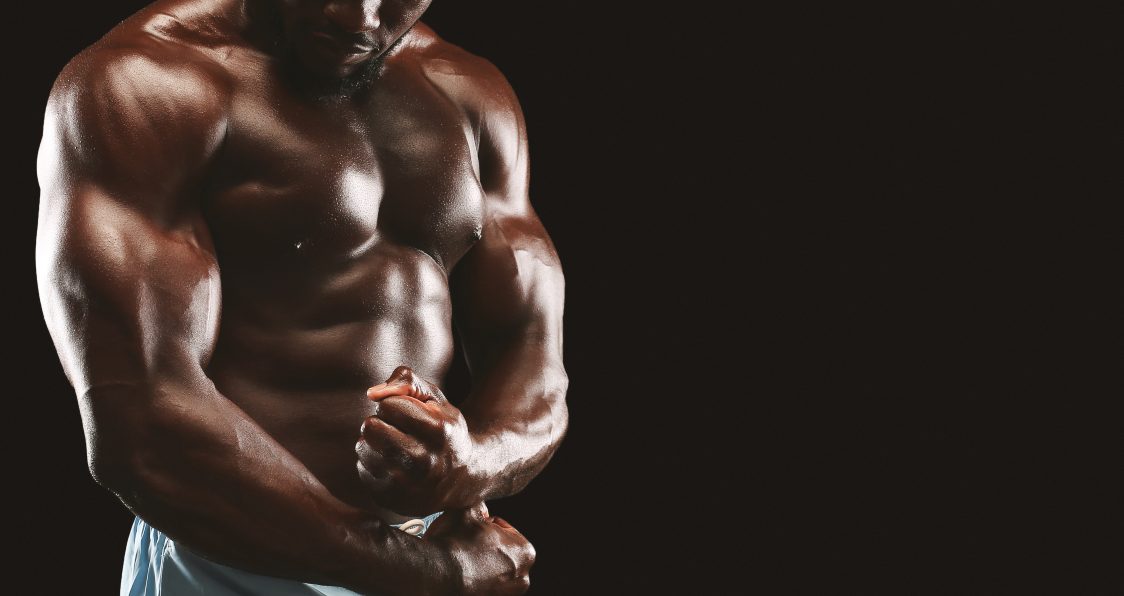 Which Is Better For Bigger Arms?

When it comes to deciding on which exercise to perform for your bodybuilding goals, it is honestly wise to choose both. Placing these in your arm day routines will prove to be a big pay off for that arm growth and increased strength. With that said, let’s break down some differences so you can make the best choice for your personal workout routine.

The biceps curl is the easiest and most recognizable biceps exercise to do. It will work to really increase strength while allowing you to cheat, although we don’t recommend that. To cheat around this exercise would be straying from form which can lead to injury, but you can still see growth with the biceps curl. With so many variations, what you get is a solid foundation to move onto more advanced curls. The biceps curl does put some extra strain on your wrists and forearms so that is something to keep in mind especially if you have a weaker grip.

The hammer curl on the other hand is a great arm exercise to target not just the biceps, but also your brachialis and other arm muscles. This will work for increased strength and stability as you move onto those bigger lifts. Since the neutral grip is easier on your wrists, these can be done with slightly heavier weight and are great for additional tactics like drop sets, which can target deeper into your muscle for that insane growth (3), all while working to get an aesthetically pleasing arm. Ultimately, hammer curls are more effective in building forearm and wrist strength over biceps curls.

Both the hammer curl and biceps curl will effectively target your arm growth and really work to provide for that stellar physique you want. Both are fairly easy to learn, simple to do, and convenient while at the gym to target your biceps and give you the results you want most. Placing both of these in your arm day routine will prove to pay off in the long run as you target more than just the biceps and, when mixed with a stellar triceps routine, can show off that horseshoe shape we all know and love.

Regardless of what you choose, making sure you don’t cheat yourself is something to really look for because you will get more out of these with proper form and the right amount of weight. See where you can place the hammer curl and biceps curl into your workout routine so those bulging biceps become a reality.