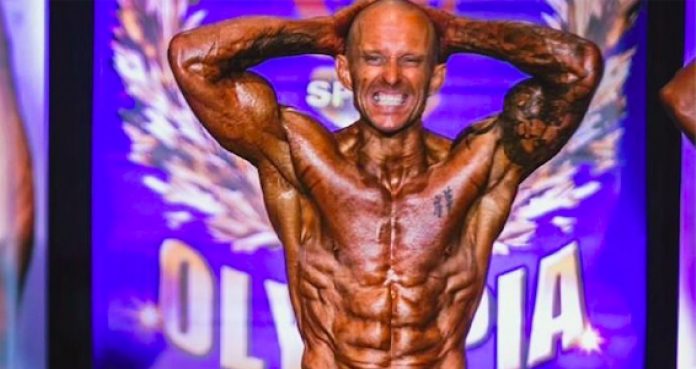 Michael Boyle is a two-time natural bodybuilding British champion – United Kingdom Drug Free Bodybuilding Association (UKDFBA) 2020 and 2021 – who has high hopes for the future. He finished third in the Master’s class at Natural Olympia 2021. In an Instagram (IG) post, Boyle stated:

“The @inbapnbaglobal_official Olympia pics are in. I know where I need to improve and the goal has been set. Can’t wait till I’m back at peak strength lifting heavy and building more tissue. It’s been an awesome season. One that I will never forget. Time to improve!!!”

With the work Michael Boyle plans to do, he believes it will be enough to secure a first-place victory in Men’s Bodybuilding Master’s at Natural Olympia.

“36 weeks of diet come to an end and what an end to the season. It’s time to go off season and get fluffy. 🐽 Can’t wait to get them heavy dead’s back in. Operation top masters pro spot in a couple of years 💪 xxxxxx

Although there are many natural bodybuilding events throughout the year, each competitor’s primary goal is to earn a spot at Natural Olympia – The Pinnacle of Natural Bodybuilding. It’s the biggest event of the year for natural bodybuilders, and it’s equivalent to Mr. Olympia if you’re familiar with the International Federation of BodyBuilding and Fitness (IFBB).

Below is a full schedule for the initial 2022 INBA/PNBA season. 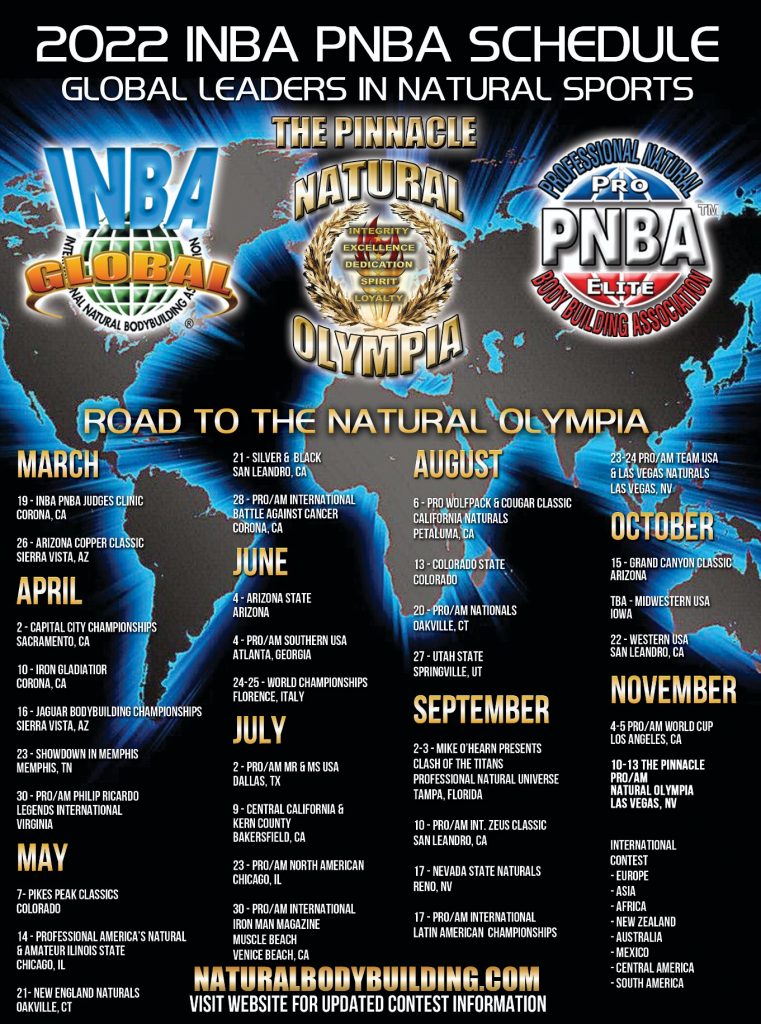 Michael Boyle focuses on lifting heavy weights and high reps on significant compound movements to prep for the years to come. Below is a video of him deadlifting.

Boyle is also a coach and helps men and women reach their fitness goals and sustain them at MTB Total Fitness. He has over ten years of experience in the fitness industry and a background in Muy Thai and swimming.

Generation Iron would like to congratulate Michael Boyle on his third-place finish at 2021 Natural Olympia and wish him the best of luck in his endeavors in the future!