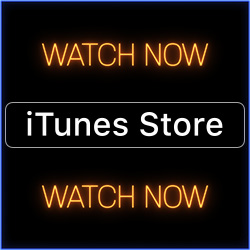 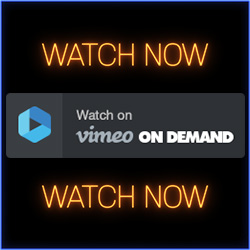 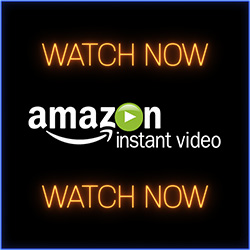 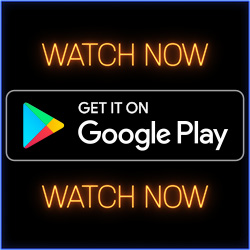 To many in the bodybuilding world, Calum Von Moger is seen as the future of the sport. A two time Mr. Universe champion who has proven himself to have one of the greatest physiques currently on the professional stage; Calum von Moger was catapulted into social media stardom. Known for his resemblance to Arnold Schwarzenegger and dubbed Arnold 2.0.

But a sudden and tragic bicep tear brought his training and goals to a grinding halt. Losing dozens of pounds of muscle and unable to train until fully recovering – Calum von Moger was forced to reassess his bodybuilding path and find a way to fight back up to the top. Calum Von Moger: Unbroken chronicles his rise, fall, and now recovery as he moves into a promising career in television and film.

‘Calum von Moger Unbroken’ showcases a man with an indomitable will that overcomes all the hurdles in his path and taking him to a place that both skeptics and doctors thought was impossible.