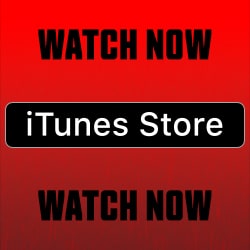 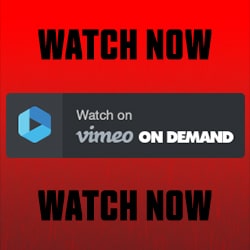 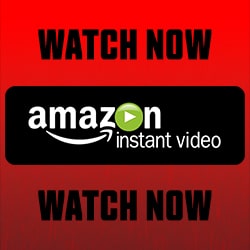 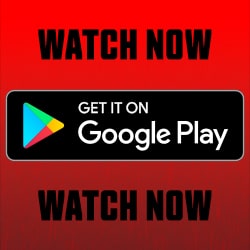 An Authorized Biopic On The People’s Champ – Kai Greene

From The Producer Of The Last Dance

Alongside Generation Iron Network and the Vladar Company, producer of The Last Dance, Matt Maxson is attached to Kai.

Emmy nominated Producer Matt Maxson’s The Last Dance starring Michael Jordan took the world by storm in 2020 – becoming one of the most talked about TV events of the year on ESPN and Netflix. He now took his producing talents to the world of bodybuilding and fitness with his involvement in the Kai documentary feature.

Who Is The Real Kai Greene?

Kai Greene is a former professional bodybuilder and one of the biggest modern day legends in the sport. Known by his nicknames ‘The Predator’ and ‘The People’s Champ’, he is decorated with multiple major bodybuilding victories including five Arnold Classic victories.

Beyond his accolades, Kai Greene was also known for adding a new form of poetry into the sport of bodybuilding. He would often wear mysterious masks and unique costumes to his posing routines. Kai is a painter, a writer, and an all around creative artists. He saw bodybuilding as yet another form to express his artistry. His creativity breathed life into modern bodybuilding.

However, Kai Greene’s journey towards bodybuilding greatness was not easy. He was born straight into struggle that followed him throughout his life. Kai grew up in a broken household full of verbal and physical abuse. He was taken from his parents by the state and put into orphanages only to eventually get arrested at school and put into juvenile detention. This is where he discovered bodybuilding.

Upon leaving juvenile detention, he used his improved physique to become a male exotic dancer to make money. He slowly gained the confidence to compete in bodybuilding shows, eventually earned his pro card, and build himself up into the icon we know today.

His mixture of creativity and bodybuilding prowess turned him into a crossover success. He gained roles in television and movies including a particularly memorable highlight in Netflix’s Stranger Things.

Kai chronicles Kai Greene’s life story from childhood, through bodybuilding, and onto his latest goal – to create and release a graphic novel series through a major publisher titled Chronicles of King Kai. The documentary will cover in-depth the pinnacle moments of his life and career including his rivalry with Phil Heath, his reasons for retiring from the sport, and his traumatic past.

Most notably, it will be the first ever authorized biopic about Kai Greene’s life. And it will also bring into direct focus the true facts and drama of his life. Known for his cryptic way of discussing his past – all secrets will be fully unveiled.