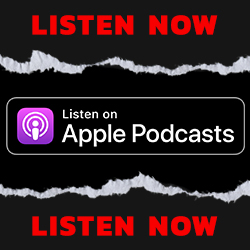 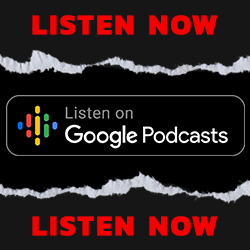 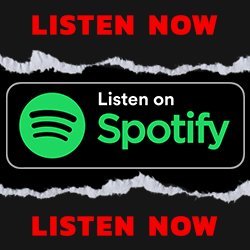 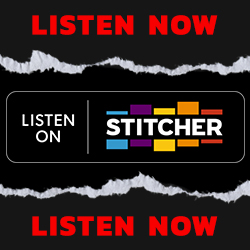 Welcome to Talking Huge – a new weekly digital series in which Craig Golias talks in-depth with Vlad Yudin on the latest trending topics in bodybuilding. Raw, honest, and uncut – Craig Golias shares his opinions on all things bodybuilding.

Craig Golias only has one goal in life, to be as huge as possible. His obsession with being huge has made him a popular figure in the world of bodybuilding. Not only that, but it earned him a featured spot in our recent film Bigorexia – exploring the mindset of those who never feel big no matter how large they become.

But what is refreshing about Craig Golias is that he’s honest about his journey towards getting huge. He no longer competes in pro bodybuilding and is open to discussing more taboo topics about the sport. He’s also very open about the realities of his massive size when it comes to health and fitness.

The Talking Huge podcast is available on Apple Podcasts, Google Podcasts, Spotify, and Stitcher. Subscribe today and start listening on your iOS or Android phone.

Talking Huge With Craig Golias | EP 22: How To Get Rich In Bodybuilding &...