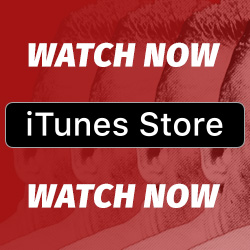 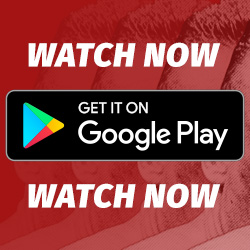 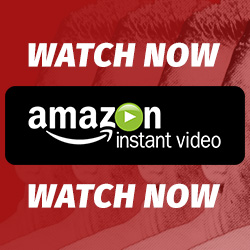 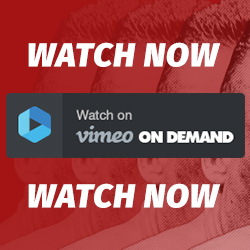 A six time Mr. Olympia champion, Dorian Yates ushered in a new era of bodybuilding physiques by showcasing a then unprecedented amount of mass that was previously seen as impossible. He is the greatest British bodybuilder that has ever lived.

Dorian Yates changed bodybuilding forever. A six time Mr. Olympia champion, Dorian ushered in a new era of bodybuilding physiques by showcasing a then unprecedented amount of mass that was previously seen as impossible. He also introduced the world to his Blood And Guts training style, a legendary video training showcase of his hardcore workouts.

Dorian Yates kept rigorous and detailed journals throughout his entire bodybuilding career dating back as early as his first competition. For the first time ever, Dorian’s journals have now been published highlighting select passages between 1985-1990. This ebook collects the actual writings of Dorian Yates as he trained towards becoming a Mr. Olympia champion and legend. 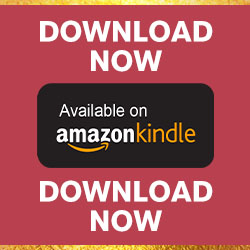 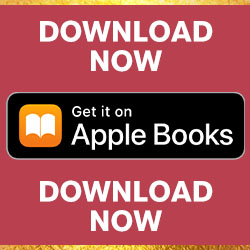 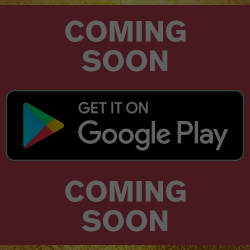 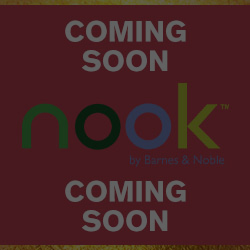