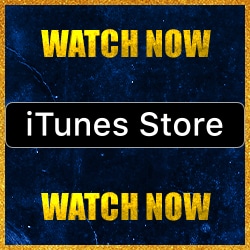 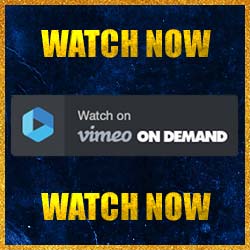 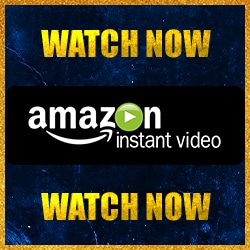 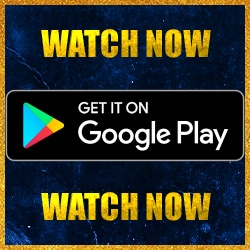 A Detailed Look Into The Rising Tide Of Persian Bodybuilders

An old Persian proverb says, “Every man is the architect of his own fortune.”

And no where is this more obvious than in the sport of competitive bodybuilding. In the middle east, professional bodybuilding is a mainstream sport on a level similar to American Football or Basketball in the United States. Generation Iron Persia, the fifth entry in the popular documentary film series, follows four Persian bodybuilders at different stages of their competitive career as they prepare for their next competition.

Witness the rise of Hadi Choopan

Most notably, the film showcases the US competitive origins of Mr. Olympia champion Hadi Choopan. Starting as a Men’s 212 competitor, Choopan seemed destined to be stuck in the middle east unable to compete in larger competitions held in the United States. After much struggle, he finally earned qualification to the Olympia competition while also obtaining his visa.

Fast forward to 2022, and Hadi Choopan finally built his way up to victory and became the Mr. Olympia champion. Generation Iron Persia is a window into the origins of this epic journey.

Currently going through a protest crisis, Iran has been well known across the globe for it’s cultural laws restricting what woman can wear and what parts of their body that they may show in public. Bodybuilding, be design, requires athletes to showcase nearly all of their skin. This poses a problem for women who are passionate about competitive bodybuilding.

In order to compete, women must risk everything – including never being able to return to their homeland of Iran again. Generation Iron Persia follows Maryam Bamdad, now living in Toronto, Canada, as she battles her way to bodybuilding greatness. Having risked it all in order to follow the passion she loves.