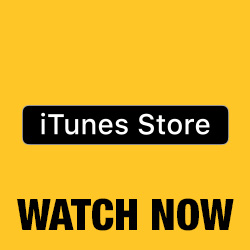 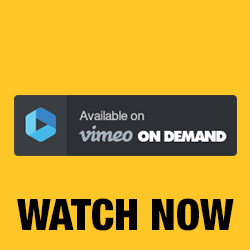 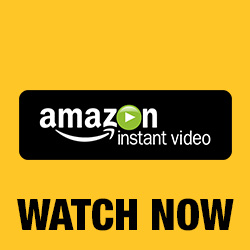 Kai Greene is one of bodybuilding’s top athletes, labeled as – “The People’s Champ.” After placing 2nd at the biggest bodybuilding competition in the world, Mr. Olympia, for 3 years in a row; a shocking announcement was made… Kai Greene would not compete at the 2015 Mr. Olympia. Dividing the fans, athletes, and judges alike. Now witness his challenging and triumphant return, in this 3-part series event.