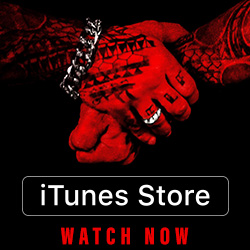 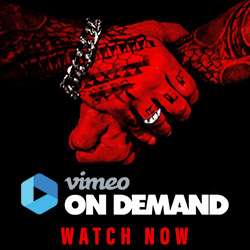 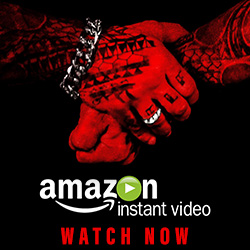 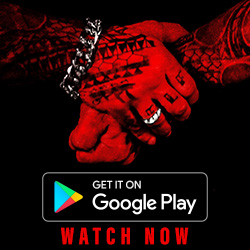 Rich Piana is a man known for having a personality as big as his massive physique. A bodybuilder who gained massive fame as a controversial YouTube personality, Rich Piana sadly passed away in 2017 due to heart complications.

The footage contained in this documentary is a raw and uncut look into four days in his life filmed a year before his passing. Part tribute to his legacy, part revealing look into the man behind the persona – the Rich Piana Chronicles is an intimate look at a man who left a permanent mark on the fitness industry. Unfiltered. Uncensored. In his own words.