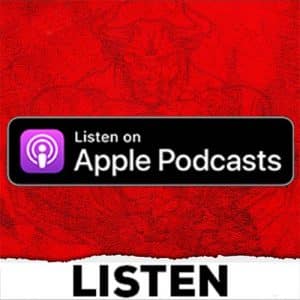 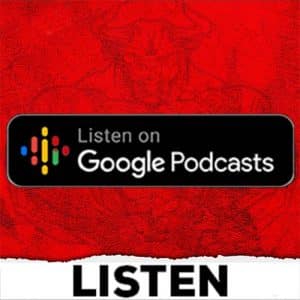 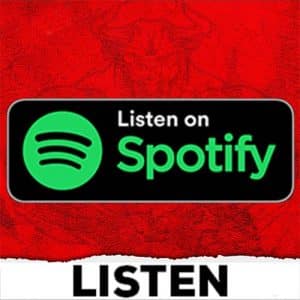 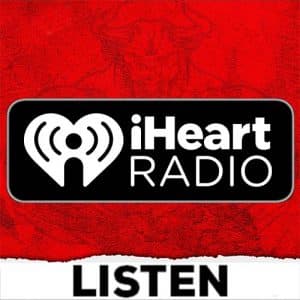 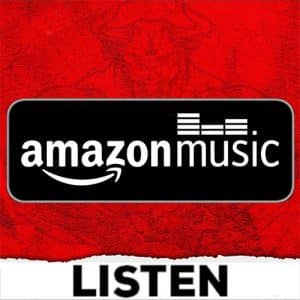 An in-depth, in your face, no-holds-barred discussion about lifting weights, building muscle and kicking ass in the gym, and in life. Brace yourself for an irreverent, NSFW conversation about anything and everything having to do with the iron, featuring Jon Anderson, Nick Best and Akim Williams.

Bubba Pritchett: I Want To Become The Youngest World’s Strongest Man At 17 | Legends...

4x World’s Strongest Man Magnus Ver Magnusson On How He Out-Worked Everyone | Legends Of...