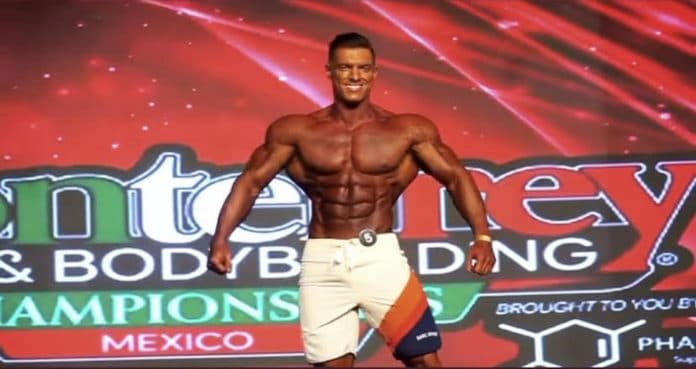 The 2021 Monterrey Fitness & Bodybuilding Championships took place over the weekend and Carlos DeOliveira took home the title in Men’s Physique. Competitors gathered to Monterrey, Mexico looking for an early qualification to the 2022 Olympia.

The Men’s Physique division was the headliner of the event.DeOliveirais coming off a performance at the Olympia and is looking to compete next year as well. He finished sixth in Orlando last weekend and entered the Monterrey Championships as the favorite in the Men’s Physique division. He is an up-and-coming talent to keep an eye on moving forward.

An early qualification to the Olympia gives competitors a chance to prepare for the long haul. This is what competitors were looking for in all divisions and that now includes Wellness. The 2021 Olympia featured the first-ever Wellness competition and that included Sunny Andrews. She finished sixth at the biggest competition of the year and this could build confidence moving forward.

There were a two divisions at the Monterrey Championships with winners vying for qualification to the 2022 Olympia. The full results have now been announced. Check out our full breakdown of the 2021 Monterrey Fitness & Bodybuilding Championships results below. 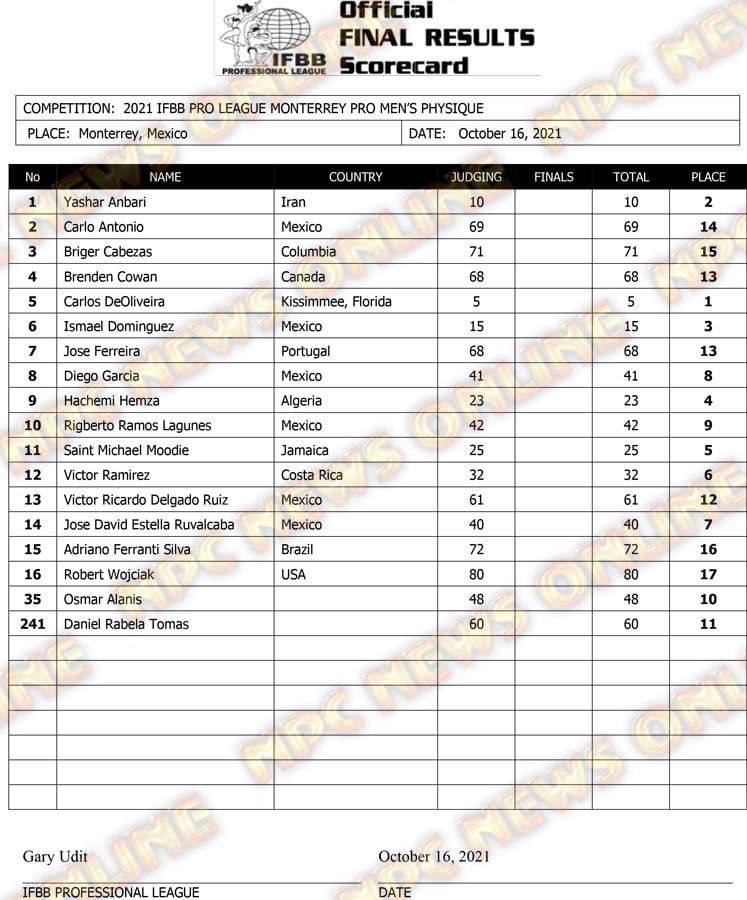 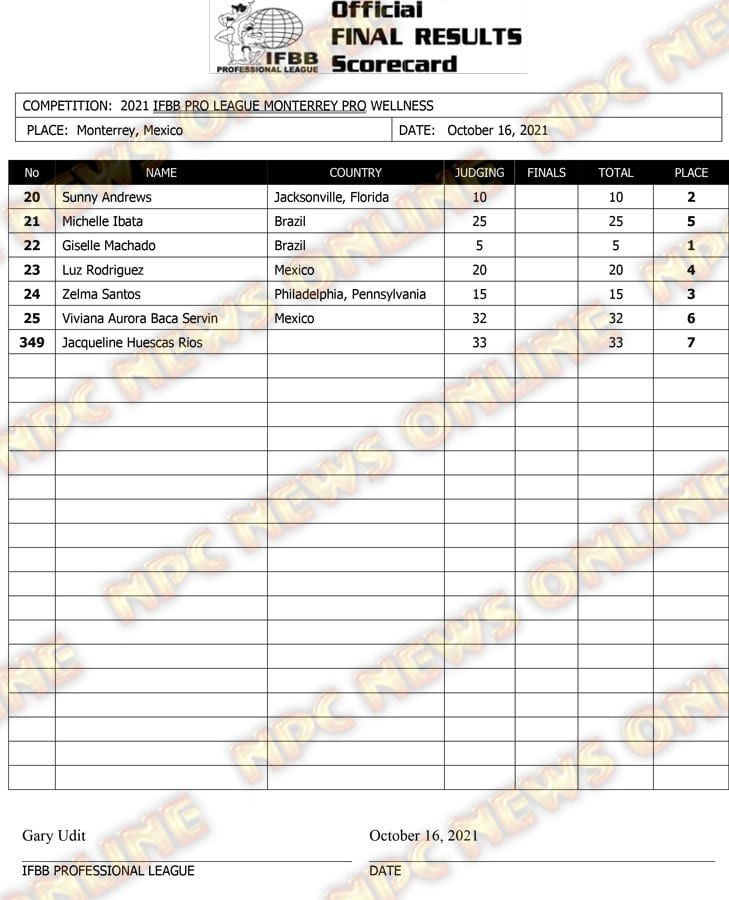 Generation Iron wishes to congratulate all the great athletes who earned a win at the 2021 Monterrey Championships. Make sure to check out our full IFBB Pro results page from this year and previous years right here to catch up on any action you may have missed!