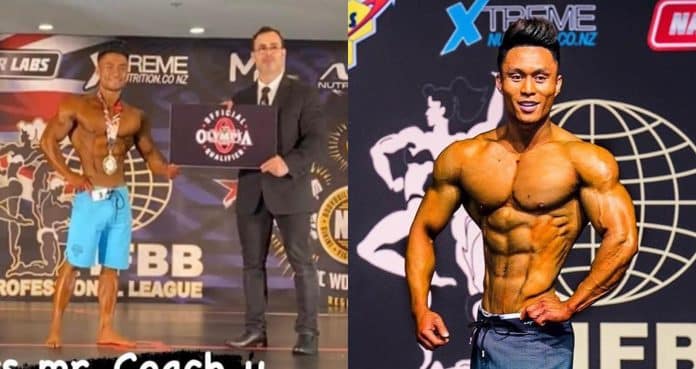 The 2022 New Zealand Pro took place on Saturday and the Men’s Physique division was on full display. In the end, it was Je Endrina who proved superior and was crowned champion.

Endrina began competing in 2014 and was finally able to punch his ticket to the biggest show of the year. Endrina, who has been vying for this qualification, showed an impressive package and will now have a chance to compare himself against the best in the world.

The full results from the show have been announced. Checkout a full breakdown of the event below, along with an official score card. 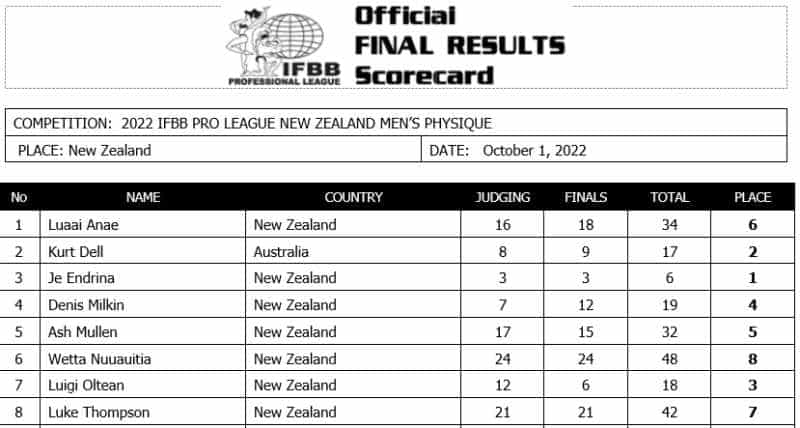