Every sport has a celebrated hero, a figure that defines everything that sport has to offer, from the athleticism to the spectacle. Michael Jordan is widely considered the best basketball player of all time and has backed up that claim with more than a fair share of championships with the Chicago Bulls back in the 90’s. Muhammad Ali is a boxer who was considered the greatest of all time not only because of his tremendous boxing skills, but his outspoken attitude, political views, and his willingness to sacrifice all he built to follow his beliefs.

When it comes to bodybuilding there’s no doubt that Arnold Schwarzenegger is the ambassador of the sport. The man was a seven time Mr. Olympia champion. Not only that, he changed the way the world looked at bodybuilders as a whole and for that reason he’s been revered as the hero of the sport. But Arnold was able to transcend bodybuilding and turn his athletic career into a fruitful film career as well. 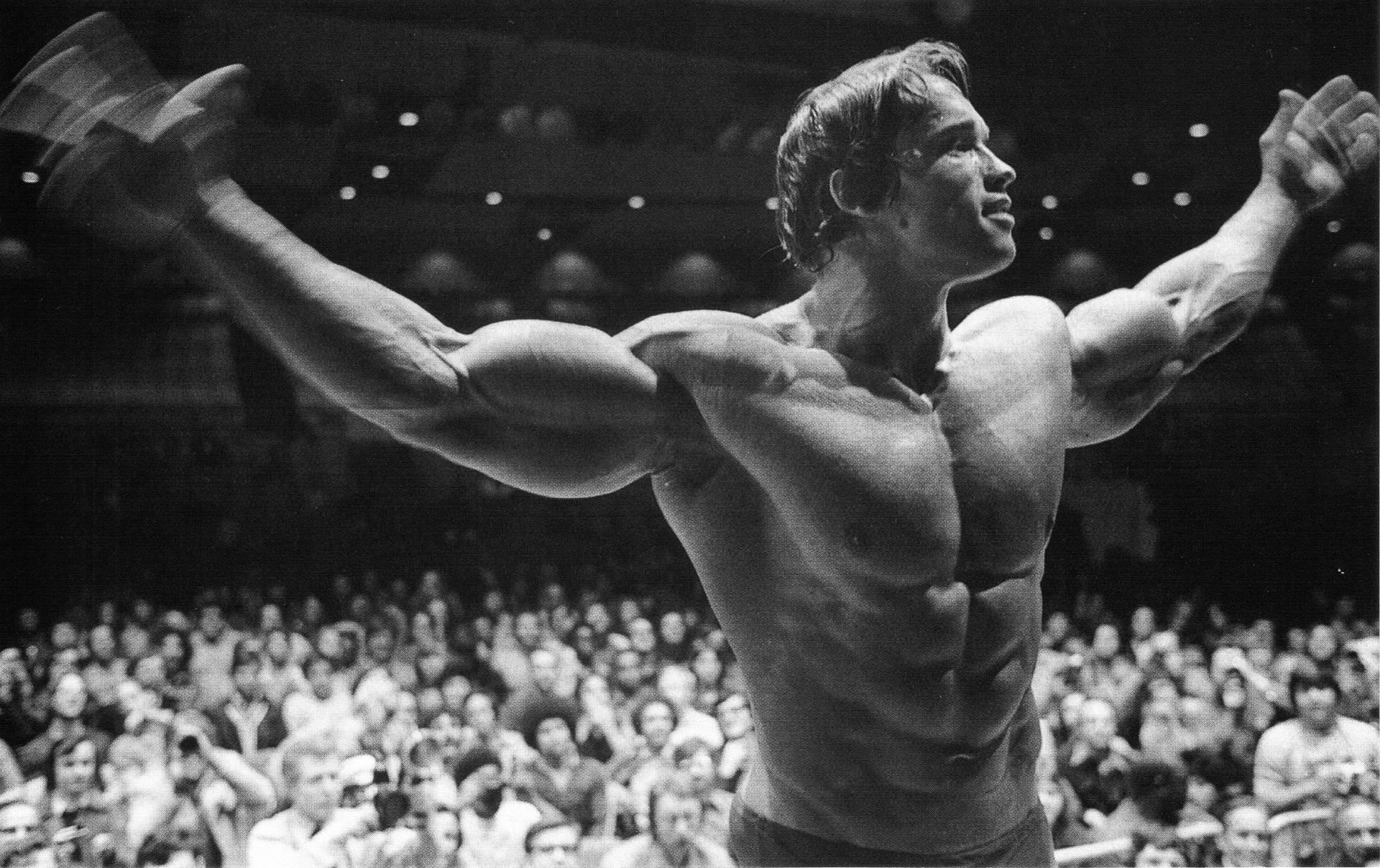 Arnold has been in countless film, television shows, and generally toppling all different mediums and so today we are celebrating the birth of a man with many many accomplishments. But look, you’ve seen all the standard tributes to the bodybuilding greats out there. So instead of another “Arnold Workout” or a “Arnold Video Montage” that you’ve seen a million times – we decided to find a more unique way to celebrate the Austrian Oak. So thanks to musical artist Luke Million, it seems like Arnold will be dominating yet another industry… the music scene. In honor of Arnold Schwarzenegger’s birthday take a listen to a great track that shows that, with a bit of help, the former bodybuilding champion can dominate in almost any facet of the game.

What do you think of the musical stylings of Luke Million and Arnold Schwarzenegger? Let us know your thoughts in the comments and forums. Be sure to follow Generation Iron on Facebook and Twitter for all you bodybuilding news and entertainment needs. 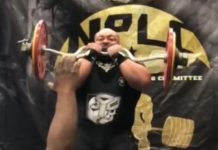 American Strict Curl Record Has Been Broken By LeRoy Walker 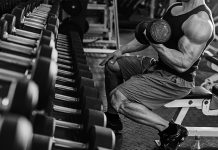 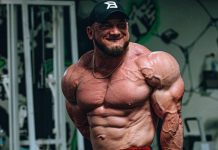 How Hunter Labrada Works Out For Serious Muscle Growth 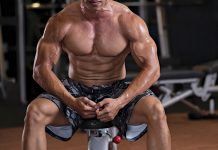