This actor and bodybuilder is in love….with his sex doll.

The internet can be a truly grand place, filled with some great and wondrous tools and information, stories of bravery and heroism as well as news about amazing innovations in technology.

The internet can be a truly scary place filled with disturbing stories of crime, abuse, and the decay of society by the powers that be. Strange tales of individuals with unusual predilections and tastes that those in the mainstream find to be at once unique and creepy.

The story of Kazakhstan-based actor and bodybuilder Yurii Tolochko is just one of those latter tales. 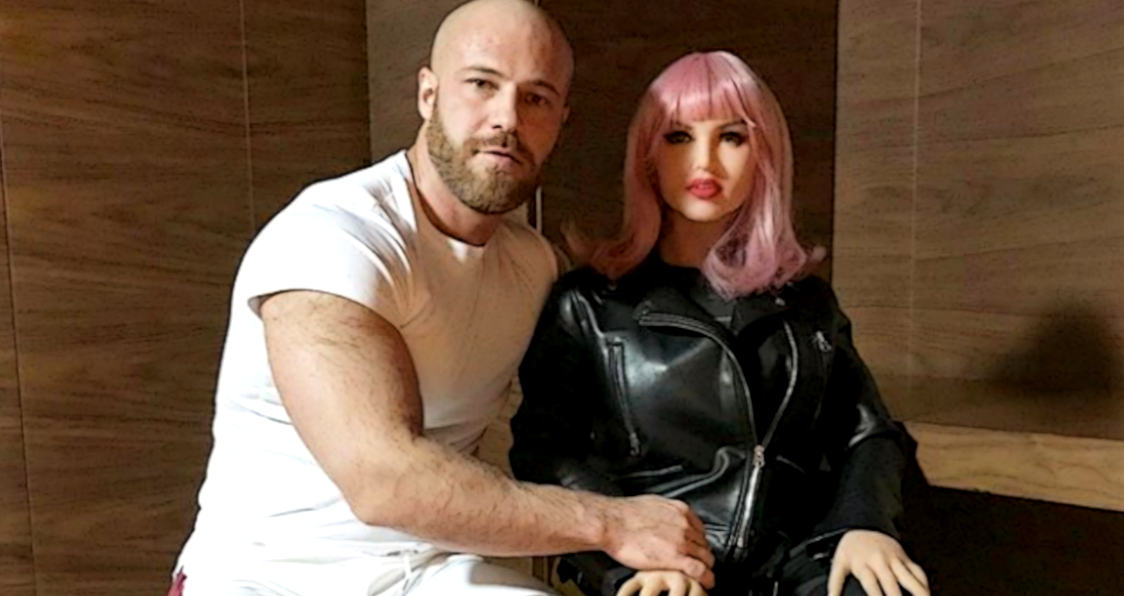 That’s right, Tolochko has a sex doll, Margo, for a significant other. To hear him tell it, he’s in love with the doll and has proposed to it after getting it “plastic surgery”.

The actor and bodybuilder even maintains a Instagram account for his bride to be, adding even more insanity to an already pretty crazy situation.

While judging Tolochko would be a bit unfair, it can at least be admitted that this is a truly unusual situation. Perhaps stranger than the story itself is that it’s being given such a huge spotlight in the first place. But the internet is just that kind of place, at times filled with truly captivating stories about the greatness of humanity, while at other times filled with strange tales that leave you scratching your head.

What are your thoughts on Yurii Tolochko proposing to his sex doll?