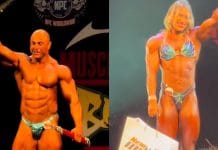 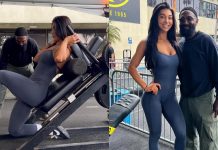 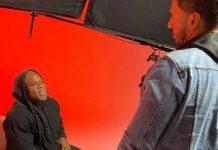 Director Vlad Yudin On The Underdog Podcast: Upcoming Kai Greene Film Was Most Challenging To Make Yet 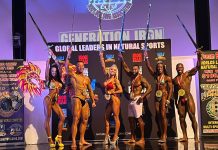 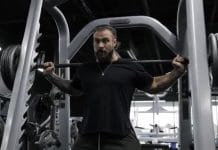 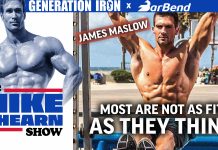 James Maslow: Most People Don’t Know What It Feels Like To Really Be Fit | The Mike O’Hearn Show 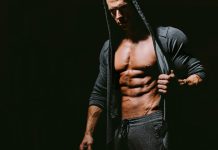 Building Strength With The Rack Pull 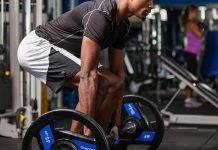 Reasons Why Your Workout Program Sucks 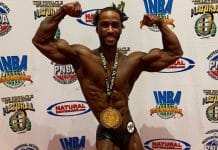 Stanimal and Shawn Rhoden hone in their physique in the final week before Olympia 2018.

ALL EYES ON OLYMPIA – is a docu-series focusing on Stanimal De Longeaux’s final four weeks of Classic Physique training and prep for the Olympia 2018. Each episode gives an inside look at a full day of diet, training, and mental preparation before the biggest bodybuilding event of the year. Track Stanimal’s progress up to and through the Mr. Olympia 2018 in this all access digital series! New episodes air every Monday and Thursday!

The final days before Mr. Olympia 2018 have arrived and Stanimal along with Shawn Rhoden hit the road to arrive in Vegas for the big weekend. Not only that – but they hit up the gym to get in that final bout of training to really hone in the physique and bring out the lines and striations in order to bring the best packages possible to the stage.

As the pressure builds up and the heat is on – Stanimal shows us a beat by beat inside look at the final days of prep before the Olympia competition. It’s an unprecedented look into the most intense and intimate moments of a competitor before the show. He gave us so much access they we were even able to see his final practice posing two days before the show. Ultimately, it was requested that we blur the shots in order to maintain some mystery against the other competitors – but hopefully that little tease will be enough to get your heart pounding when he steps on stage this weekend.

Check out the full episode of All Eyes On Olympia above!