Brian Shaw Takes Down Poster of Arnold Schwarzenegger in His Gym

Freedom is a thing that a great deal of people hold dear, particularly in the United States. The idea of freedom is what the country was founded on. Yet in reality the country has a muddled past with the concept of freedom. After what many have viewed as an attack on the concept of freedom, fans, athletes, and competitors in the bodybuilding community have expressed their disappointment in the recent comments made by Arnold Schwarzenegger.

While it can be argued that Arnold’s comments were about people being responsible and helping their fellow man, people are not taking it that way. One such person is four-time World’s Strongest Man Brian Shaw. 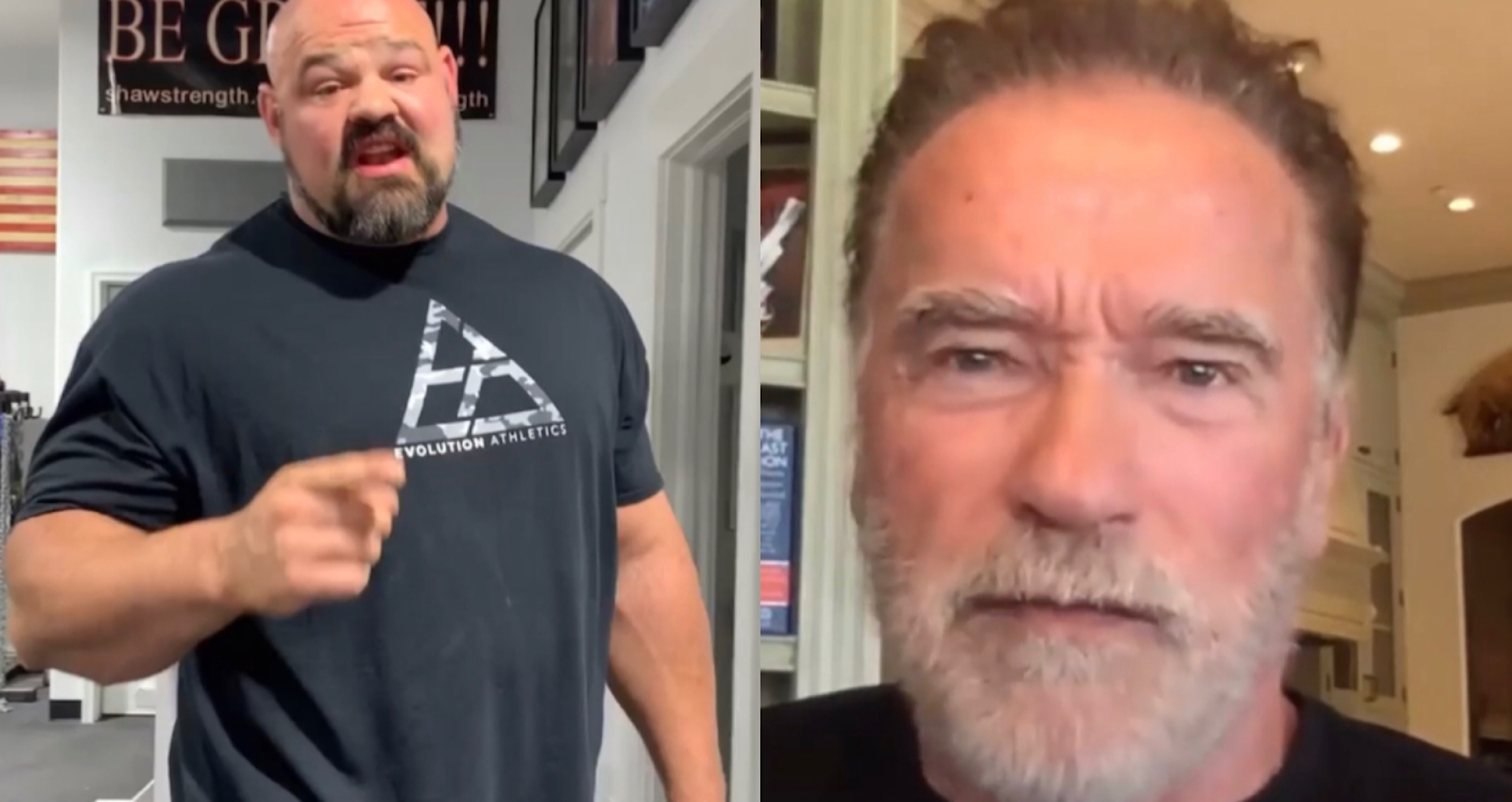 A proud American, Brian Shaw found the comments made by Arnold Schwarzenegger to be upsetting. Shaw took to Instagram to express his own feelings on the matter and that he took down a poster of Schwarzenegger that hung in his home gym.

Today is a very sad day for me as I had to take down the poster of @schwarzenegger on the wall of my gym. I have had a poster of him in my gym since I started training.

He has the freedom to say whatever he wants and that’s part of being an American citizen but him saying “screw your freedom” did not sit well with me and therefore it was time for his poster to come down from my gym wall.

We could continue to see fall out from this situation as time moves forward. Only time will tell how much more this will affect Arnold Schwarzenegger and his brand.

What do you think of Brian Shaw removing a poster of Arnold Schwarzenegger from his gym? 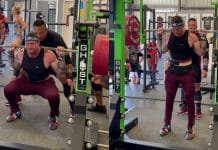 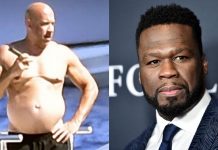 50 Cent Trolls Shirtless Picture Of Vin Diesel On A Yacht