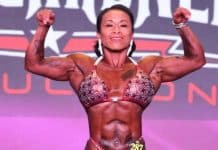 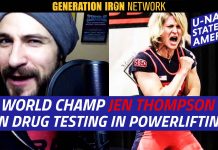 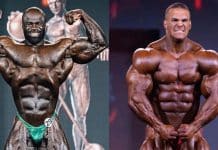 Both Dennis Wolf and Justin Compton had a tough year due to injuries/surgeries. But make no mistake – these two athletes are powerhouse heavy hitters. Dennis Wolf is an iconic bodybuilder who was at his peak during the Generation Iron era and Justin Compton is a young up and comer with tons of promise. So what happens when you compare these two beasts side by side? Could Justin Compton become the new era Dennis Wolf? How would their physiques compare if they both competed on stage in their prime? Jessenia Vice breaks down their strengths and weaknesses – then YOU decide who is the ultimate winner. Check it out above!