After the 2021 Olympia, Dexter Jackson had some interesting critiques about the show. One critique in particular was that of up and coming bodybuilder Nick Walker who took fifth place at the show.

Bodybuilding has changed a great deal over the years. Back in the 70s, 80s, and 90s, the Golden Era of the sport, physiques were very much similar to what we see in the Classic Physique division. Many bodybuilders, even during the introduction of Mass Monsters, had a tight and very symmetrical physique. They had slim waists and great balance to their physiques. But nowadays is a different story.

Modern bodybuilding is a different ball game. While many criteria are still adhered to, the focus on massive muscle seems to rule the day. You can’t win in the Men’s Bodybuilding division without having a great deal of muscle on your frame. It’s all about the mass monsters these days. That said, structure is still king, ask Big Ramy and Brandon Curry. But having massive muscle certainly doesn’t hurt. It’s why so many eyes were on Nick Walker during the 2021 Olympia.

Having just won the 2021 Arnold Classic, Nick Walker was brimming with confidence heading  into the Olympia. Walker would end up in fifth place at the show. He gave his thoughts on his placing in a recent post on his Instagram.

While Walker may have thought he deserved a higher placing there are those who weren’t shocked all that much. One of those individuals was the winningest bodybuilder of all-time Dexter Jackson.

During a recent interview Dexter Jackson gave his unfiltered opinion on Nick Walker, particularly in terms of his aesthetics.

“I think how Hunter beat him is probably because of his shape,” said Jackson. “Nick doesn’t have a very pleasing physique,  but what I do like about Nick, is he is a f—king hard worker. That boy works, and he believes in himself, he believes he can actually win.” 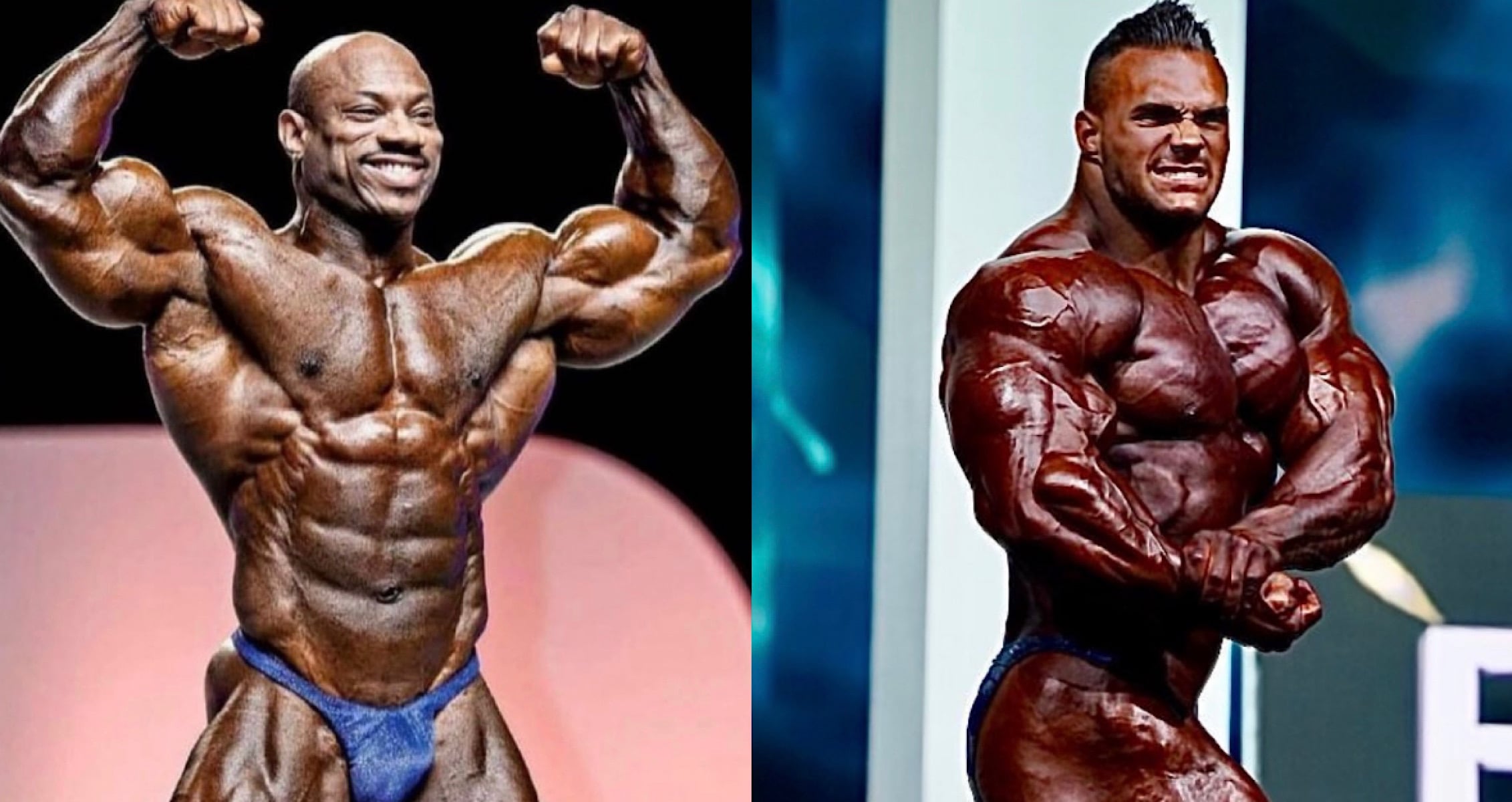 Dexter Jackson may not find Walker’s physique to be the most aesthetically pleasing to the eye. That said, he was sure to give Walker his praise.

“He’s got a ton of muscle, he don’t need to get any bigger,” added Jackson. “If he gets any bigger then he’s playing with his future when it comes to him actually becoming Mr. Olympia or something like that. He needs to stay where he’s at, he’s doing fine, and keep on practicing on the condition and probably bring his legs up.”

This is the kind of critique that many refuse to give these days. While Jackson can admit he’s not the biggest fan of Walker’s physique he can still point out what makes the young bodybuilder uniquely suited to be at the top of the game.

What do you think of Dexter Jackson and his critique of the physique of Nick Walker?