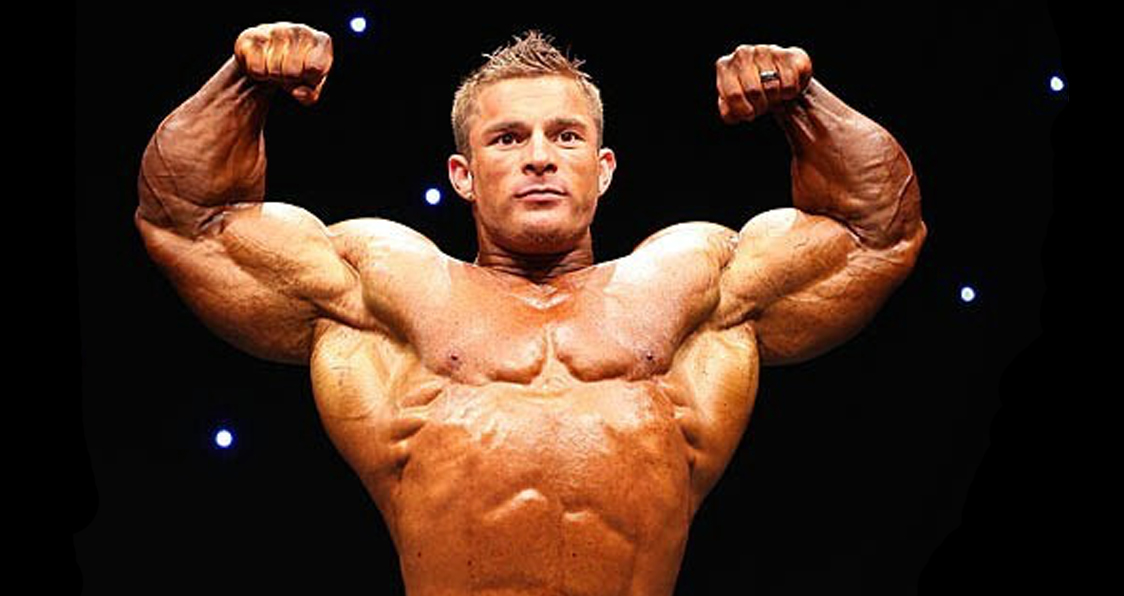 James “Flex” Lewis is an IFBB-certified pro bodybuilder from Llanelli, Wales. He grew up participating in athletics and was a rugby player at his high school. The nickname “Flex” actually predated his involvement in bodybuilding; he was given it by his rugby teammates for his extraordinary flexibility and speed with the ball.

Lewis found that he enjoyed weight training and exercising the most and gradually phased out rugby in favor of bodybuilding. At age 16 he entered the Junior Mr. Wales where he placed 1st. He went pro in in 2007 at the British Nationals and has gone one to place first at several IFBB pro events. 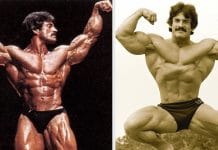 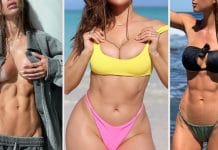 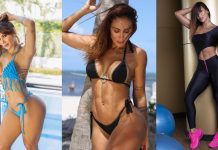 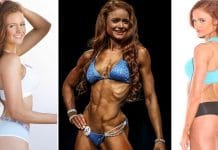 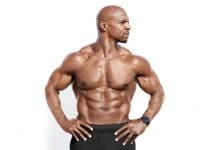 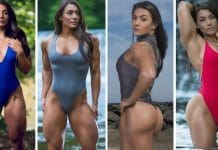