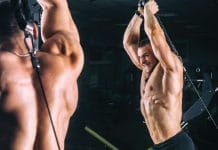 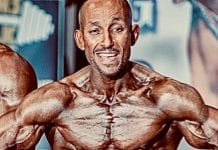 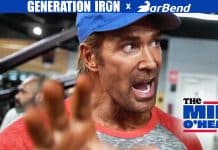 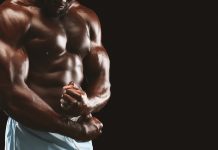 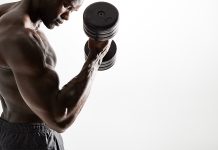 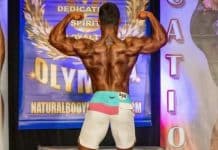 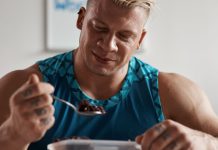 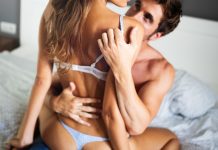 FLEX WHEELER: THE COMEBACK DIARIES – is a weekly show documenting the progress of Flex Wheeler’s comeback as he trains towards the Mr. Olympia 2017 in the Classic Physique division. Become a fly on the wall of Flex’s very own video diary to see the struggles and triumphs of returning to an Olympia-ready physique. Airs every Friday.

Believe it or not, the Mr. Olympia 2017 is just over 7 weeks away. And that means we will once again see Flex Wheeler on the pro stage for the first time in a very long while. It seems like just yesterday that Flex announced his comeback. But time flies and now Flex Wheeler is a transformed man – with a physique that is closer to being perfected for the Olympia stage. Now in his final 8 weeks, we have worked with Flex Wheeler to produce his very own progress video diaries that will give you an unprecedented inside look into his weekly training leading up to the Mr. Olympia weekend.

In the premiere episode – Flex Wheeler jumps straight into leg day, shares some advice, and also meets up with Kali Muscle to double up on some hardcore training. Check it all out in the first episode of Flex Wheeler: The Comeback Diaries above!