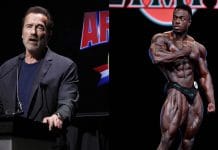 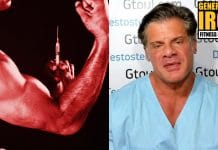 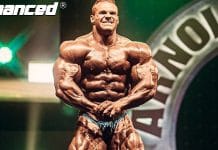 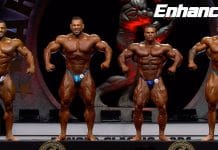 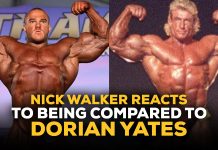 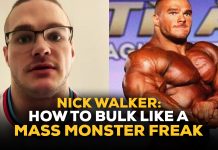 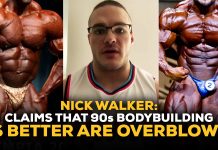 Nick Walker: Bodybuilding Bubble Guts Were Likely Just As Big Of A Problem In The 90s 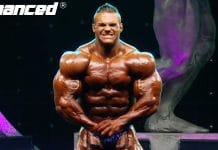 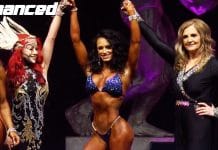 Gregg Valentino claims he doesn’t “hate” Franco Columbu… but he sure does have A LOT of issues with the late legend.

A CONVERSATION WITH GREGG VALENTINO – is a six part sit down interview with Gregg Valentino – a former bodybuilder who is best known as the “man whose arms exploded.” Gregg is a man now known for his outspoken opinions and insane stories from his years in bodybuilding and drug dealing. Gregg discussed with director Vlad Yudin about every hot button issue you can imagine including transgender identity in bodybuilding, the Shawn Rhoden accusations, and the recent passing of Franco Columbu. New episodes air every Thursday!

In August 2019, legendary bodybuilder Franco Columbu passed away. He was best friends with Arnold Schwarzenegger and one of the stand out pro bodybuilders from the Golden Era. To many, he was one of the greatest bodybuilders to ever live. He’s earned much respect in the bodybuilding world and will be etched in the history of the sport.

But of course, this wouldn’t be a Gregg Valentino interview unless there was some sort of controversy. While the bodybuilding world fondly remember the legendary life and times of Franco Columbu, Gregg remembers the man who knew personally – and he has a few issues. It’s no secret that Gregg had a bit of a dislike for Columbu as it’s been written about in articles Gregg has published in the past. That’s why in part three of our six part interview, Vlad Yudin digs deeper into the reason Gregg Valentino has a problem with the legendary bodybuilder.

In some comments that are sure to rub many fans, friends, and bodybuilders the wrong way – Gregg Valentino has a few stories that showcase a darker side of Franco Columbu. A picture of a man who was human and not simply an untouchable legend. A man who was supposedly disrespectful to Gregg Valentino.

So why does Gregg Valentino “hate” Franco Columbu? We’ll let him explain in his own words in our latest episode of A Conversation With Gregg Valentino. Check it out above!