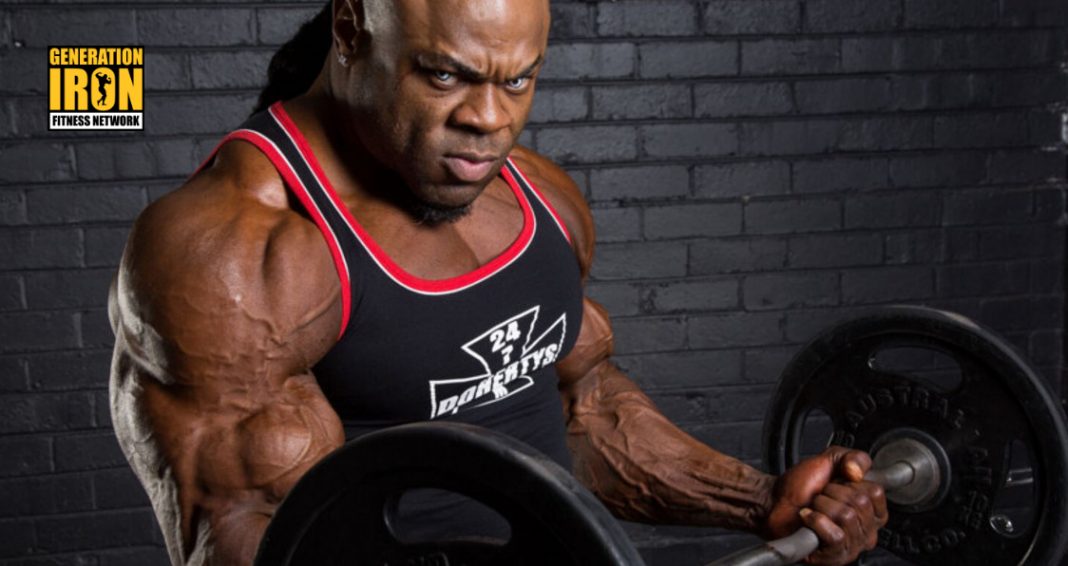 Kai’s competitive career with the NPC was filled with mixed success. As a natural athlete, his goal was to win the Team Universe and acquire pro status with the IFBB through the Amateur World Championship. In 1999, after two unsuccessful attempts, Kai won the heavyweight division and overall title at the Team Universe and was invited to compete at the World in Bratislava, Slovakia.

In 2004, it was brought up that the NPC Team Universe had become a Pro-Qualifier for the IFBB. Though he had been away from the competitive scene for five years, Kai made a commitment to himself that he would return to reclaim his title as Team Universe overall champion and ascend to the IFBB pro ranks. On August 8th 2004, the judges awarded him the heavyweight and overall championship by unanimous decision. After 16 years, Kai Greene finally made the transition to the IFBB Professional ranks.

Over the years, Kai has gained vast notoriety beyond what he could have imagined in his youth. Within the bodybuilding arena, Kai has been held as one of the most inspirational athletes of his time. With a seemingly unique, yet well developed vocabulary, Kai has made a seemingly unconscious effort to create a revolutionary approach to bodybuilding. He has changed bodybuilding’s fans, competitors and the overall perception of a once thought of as, “pick things up and put them down” bodybuilder.

Kai’s story is still being written. 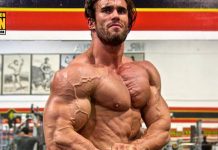