Who stood tallest at the Olympia 2020 Men’s Physique?

The Olympia 2020 Men’s Physique lineup was stacked this year with a lot of hungry blood looking to become the champion. Raymont Edmonds was the returning champ coming back this year – and there were some very worthy athletes looking to dethrone him.

Brandon Hendrickson, who had previously won the Olympia Men’s Physique in 2018 only to be taken down a peg by Edmonds last year. He was hungry to get vengeance and to reclaim his title. Not only that – but he felt that would will bring his best package of his entire career to the Olympia 2020.

On top of that, there was Andre Ferguson. A bodybuilder that has always been a consistent threat – would this be the year that he rises up to become the next Olympia Men’s Physique champion?

This triangle of powerful athletes was simple the tip of a very talented lineup of competitors all looking to prove themselves the best of 2020. The competition was fierce as always, but the winners have finally been announced. Check them out below – brought to you by Nutrabio! 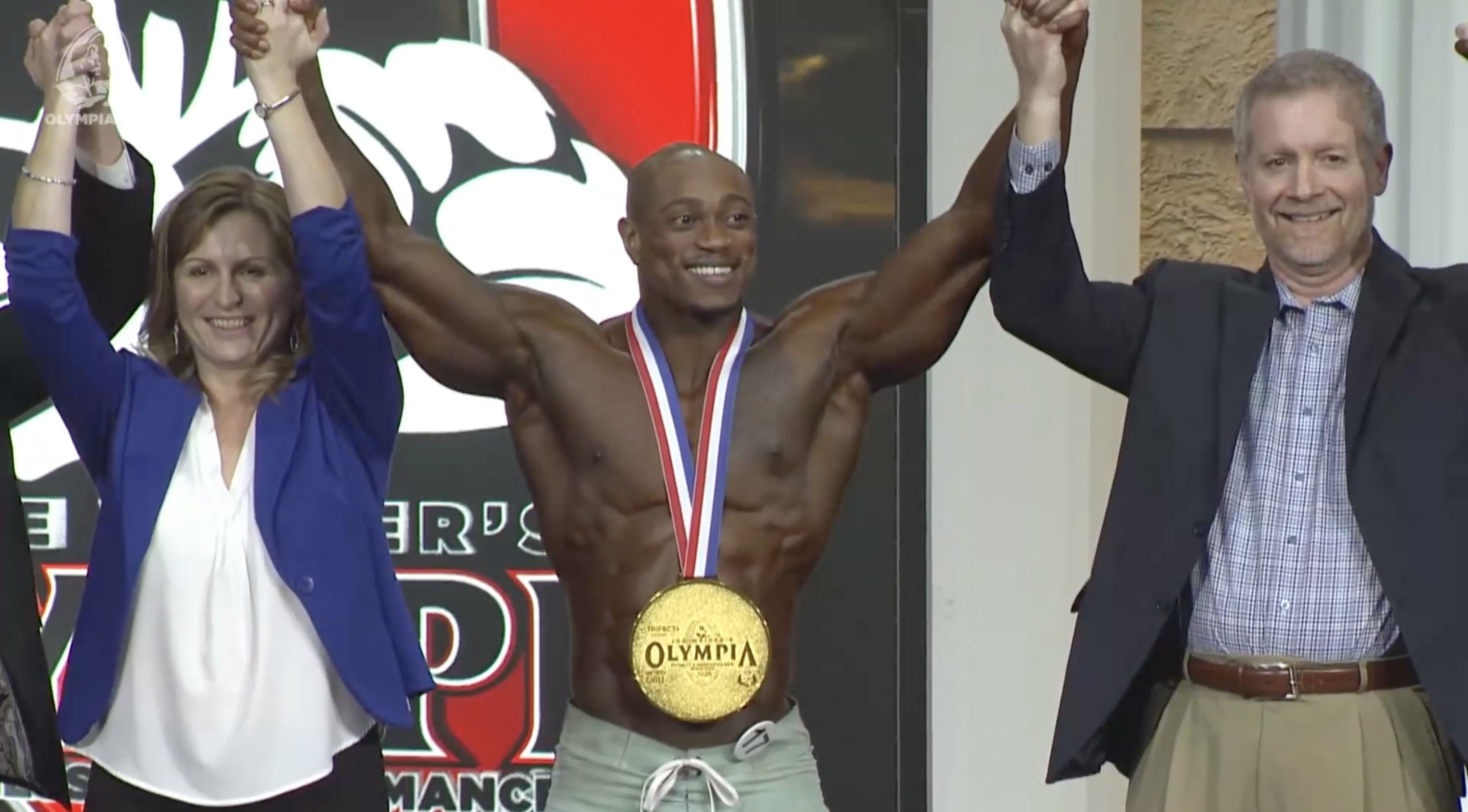 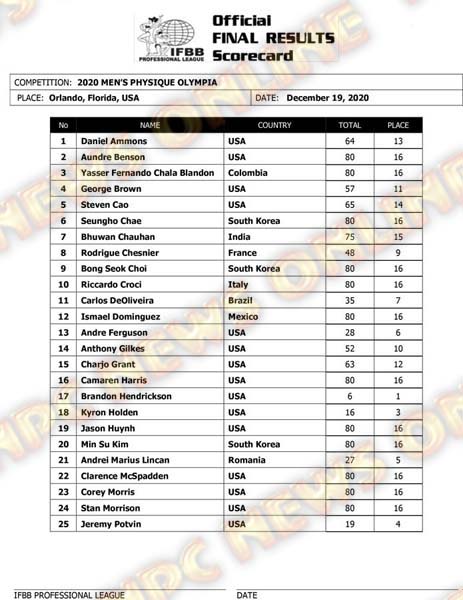 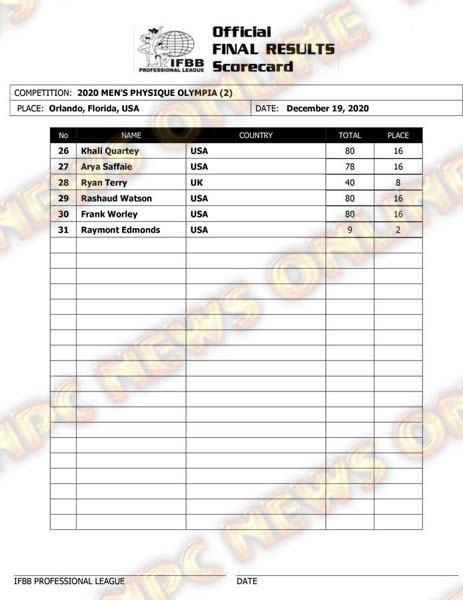 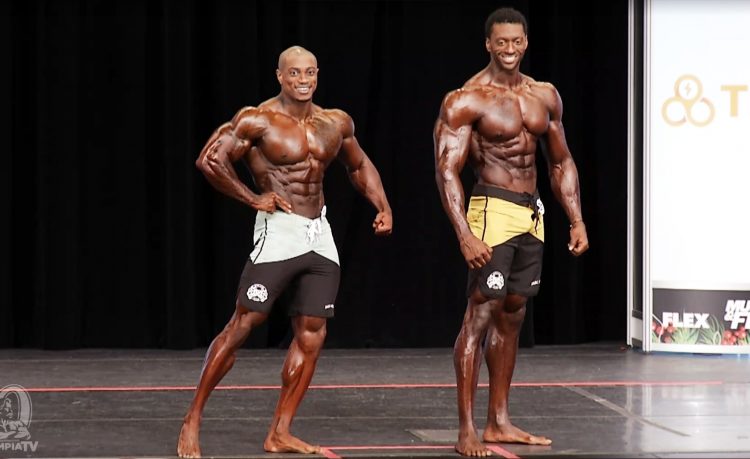 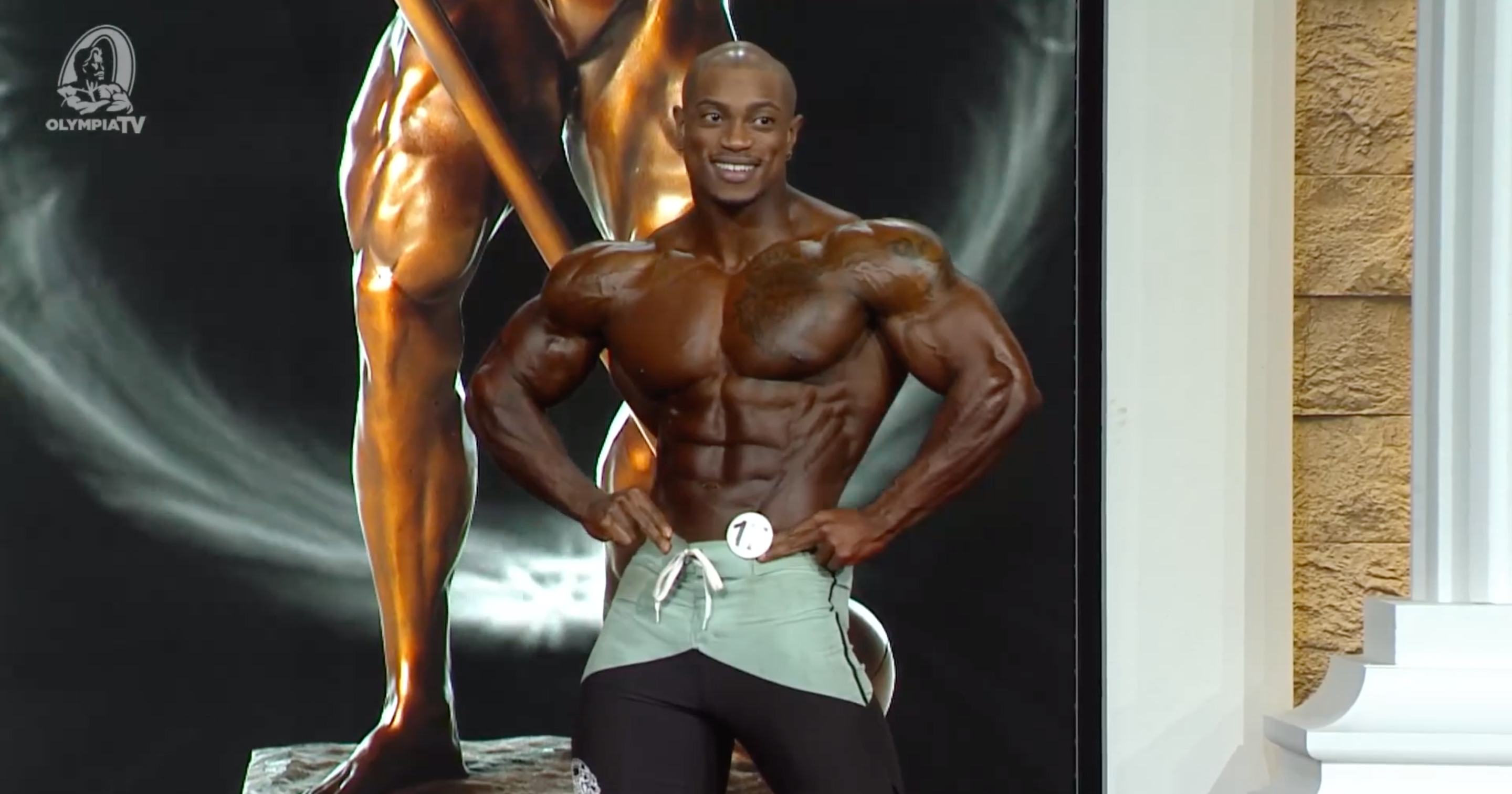 INTERVIEW: How Iain Valliere Improved His Physique Just Six Weeks Between Shows For The Arnold Classic 2021

INTERVIEW: How Iain Valliere Improved His Physique Just Six Weeks Between Shows For The Arnold...