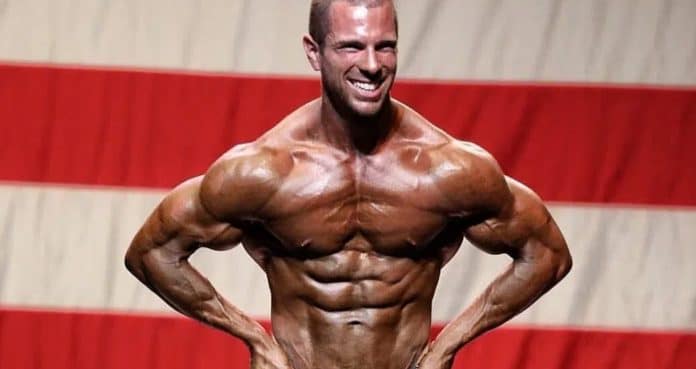 Pro natural bodybuilder believes the state of bodybuilding is in a sad state right now.

In a post published a few weeks ago on October 27th, 2021, he stated that, “Someone is going to literally have to die on stage before something changes in bodybuilding.” This post and his statement came shortly after the recent passing of George Peterson but before the equally tragic passing of Mr. Olympia champ Shawn Rhoden.

In his post, Brandon Wadas, continued in great detail explaining how “the world of bodybuilding is in a sad state right now.”  You can see his full Instagram post below: 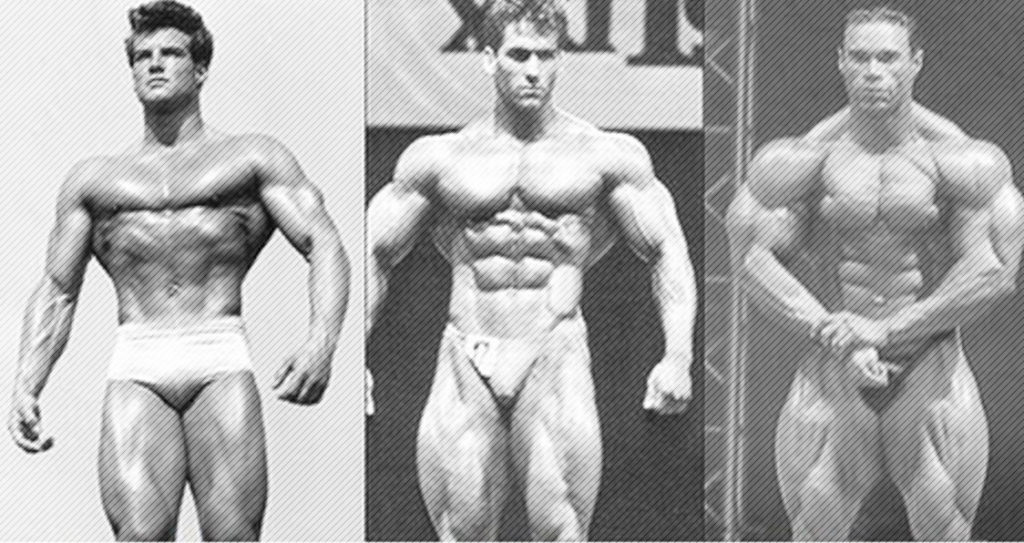 Bodybuilding in its simplest form is the pursuit to build your most compelling physique possible. It’s been around since early mankind. The ancient Egyptians and Greek societies would use stones to build strength and muscle. It traces back to as early as the 16th century in India where weight training became common using Nals – stone dumbbell weights.

Although bodybuilding has been around from our primitive days, the sport of bodybuilding can be traced back earnestly to the 19th century. For those who have been following bodybuilding since the dawn of time, you may remember Eugen Sandow, whom the Mr. Olympia statue is modeled on, from the 1890s.

Claims of Drug Use in Bodybuilding

The competitive nature of the sport and the quest to be the best has made drug use common in bodybuilding. There have been many reported deaths in both pro and amateur bodybuilding leagues this year – while many of these reports have come with no cause of death – it has still caused many to speculate if the health of bodybuilding athletes are becoming more at risk.

To compete at the top level of IFBB, you need to be as humongous and ripped as possible. To reach this “mass monster” type of physique – many athletes have turned towards steroids and other PEDs. While nearly all professional bodybuilding leagues have not endorsed drug use – they also do not test for drugs like steroids.

Many pro bodybuilders who have since retired have commented on their personal drug use in the sport – including Mr. Olympia champion Dorian Yates. Now in the age of social media – the use of steroids in bodybuilding is more of an open secret than anything else.

This doesn’t just apply to steroids – diuretics have been on blast by many experts, trainers, and fellow athletes for causing medical emergencies. Unfortunately, many competitors have died during peak week or have been rushed to the hospital from severe dehydration.

The Rise of Natural Bodybuilding

The PNBA/INBA organization looks out for its athletes and levels the playing field of competition by requiring all bodybuilders competing to undergo drug testing from the World Anti-Doping Agency (WADA) – the pinnacle of drug testing for professional sports.

The growing consensus seems to be that many are worried about the state of bodybuilders’ health in the competitive sport. Natural bodybuilding is growing, and it supports natural competitors, which makes competing just and safe for bodybuilders.