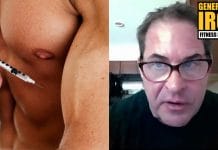 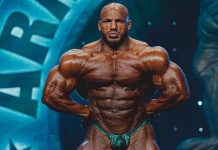 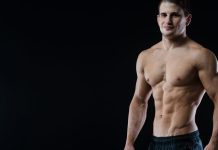 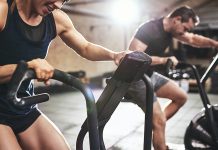 Rafael Brandao is a very gifted bodybuilder who has quickly built a reputation in the United States as a competitor to be reckoned with. After going pro at San Marino in 2017, Rafael has been in high gear competing in many 2018 competitions. His goal: to earn his way into the 2018 Mr. Olympia and compete.

While he has yet to qualify for the Mr. Olympia 2018, he does show incredible promise and genetics that can prove an unstoppable force down the road. Generation Iron director Vlad Yudin sat down with Rafael to talk about his recent string of competitions and his thoughts on the state of Brazilian bodybuilders compared to European and United States competitors.

In Rafael’s own words – he thinks that Brazilian bodybuilders have the best genetics in the world and will soon prove to top the United States competitors in the IFBB. If this turns out to be true, we will have some exciting years ahead of us as the old guard of competitors phase out and young hungry competitors slide in to change the game. Watch the full Iron Cinema interview with Rafael Brandao above!