Scott McGowan is a deadlifting beast.

When someone says they’re a strongman competitor most people usually focus on the strong part. But in order to become a high level strongman it requires equal parts strength, stamina, and even speed. The amount of events a strongman competes in at a given show can really tax the body. In order to survive an entire strongman show you have to have all qualities accounted for.

The British strongman has been looking truly impressive in his training. Looking to build his deadlift prowess, Scott McGowan hasn’t just focused on the strength aspect, but speed as well.

But make no mistake, numbers on the plate count still count for something.

What do you think of Scott McGowan and his prowess in the deadlift? 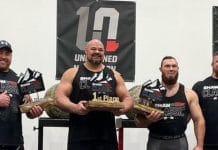 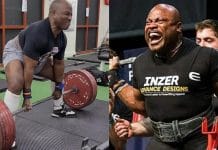 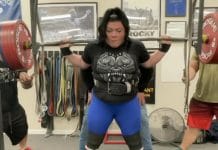 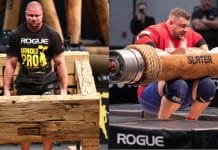 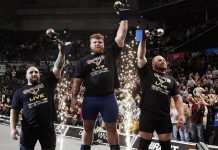