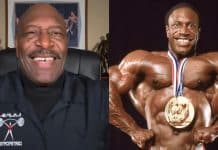 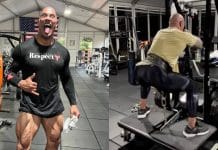 What does it mean to BE a bodybuilder?

Many of you already know Akim Williams. A IFBB Pro bodybuilder rising in the ranks and respected as one of the strongest bodybuilders currently competing in the industry. But beyond those two facts – there might not be much more you know about the man behind the muscle.

That’s why we are proud to announce our new original series – I Am A Bodybuilder. Starring Akim Williams, the series follows Akim in all aspects of his life searching for the true meaning behind the word bodybuilder. Beyond the hard work, dedication, and willpower – what does it take to be a bodybuilder? What does it MEAN to be a bodybuilder. What kind of man do you have to be to live the bodybuilding lifestyle?

It’s time to know more about the kind of man Akim Williams is… and the kind of bodybuilder he has become. The series premiere of I Am A Bodybuilder debuts on Monday, November 13. But you can watch the trailer above to get a sneak peak beforehand. 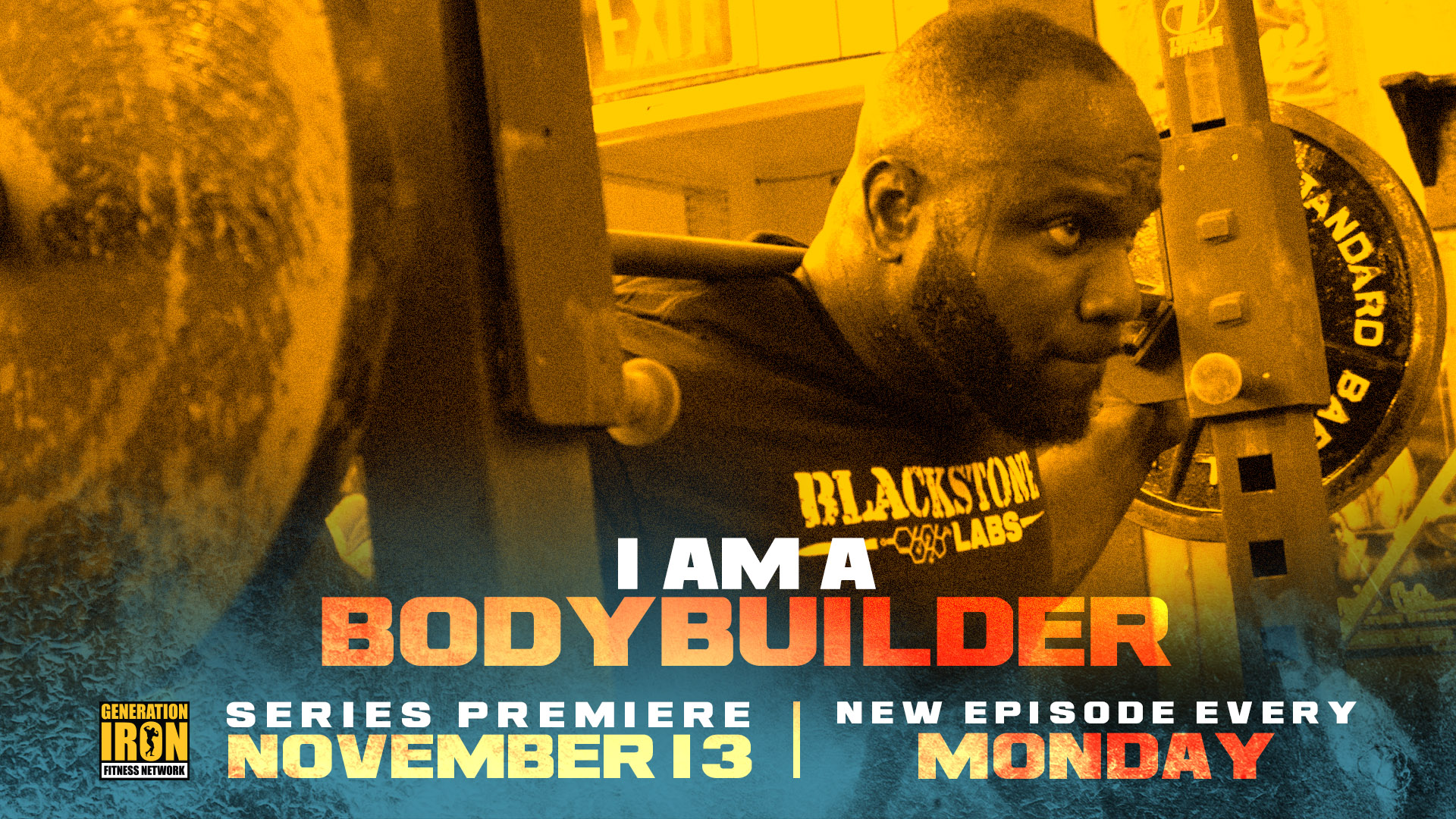