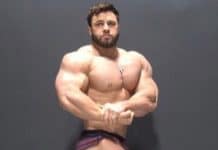 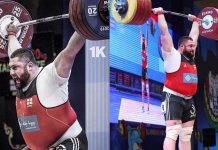 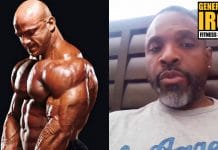 Generation Iron’s very own Nick Trigili interviews Keone Pearson after his impressive Classic Physique victory at the New York Pro 2019. One major accomplishment that Keone achieved was improving his already dominant physique even further between the prejudging and the finals.

What goes into the diet between the two stages of the competition? Find out as Keone dives deep into his process for victory in our GI Exclusive interview above!