The fan who attacked Seth Rollins during Raw will be charged for incident.

Anything can happen during a live television event. That was seen on WWE’s “Raw” on Monday night at the Barclays Center in Brooklyn. Following a match, Seth Rollins was tackled by a fan on the ramp. The fan was quickly taken by security and brought backstage. That fan has been charged with attempted assault and attempted violation of arts and cultural affairs for their actions, according to ESPN’s Marc Raimondi.

The incident occurred after Rollins, who is one of WWE’s biggest stars, defeated Finn Balor and was walking back to the locker rooms. The fan seemed to blindside Rollins and attempt to spear him in the midsection. It turned out to be more of a tackle and Rollins quickly put the man in a headlock before security arrived.

The broadcast caught a quick glimpse of the incident before cutting to Balor, who was laying on the mat in the ring. Seth Rollins did not need medical attention after the incident after suffering a bruised lip.

The WWE made a statement to ESPN following the incident.

“WWE takes the safety of its performers very seriously,” WWE said. “The individual who attacked Seth Rollins has been turned over to the NYPD and will be prosecuted to the fullest extent of the law.”

WWE is scripted entertainment but every now and then, there are incidents that come as a surprise. This could be an unexpected injury in the ring or an attack by an outside person. For Seth Rollins, this is not the first time that a fan has tried to attack him while performing.

Back in 2016, Seth Rollins was in the middle of the ring cutting a promo when a fan jumped the barricade and attempted to approach him. The man got in the face of Rollins before being shoved away and taken by security.

Seth Rollins made his WWE debut back in 2012 after helping CM Punk defeat John Cena to retain the WWE Championship. This was toward the end of the career of Cena and the WWE began introducing some new stars. Enter Rollins and Roman Reigns.

Rollins quickly rose to the top of the WWE and this put him on the radar for any crazed fan looking for a quick 15 minutes. The organization has made it clear that they do not condone this behavior from fans and there will be a proper punishment. 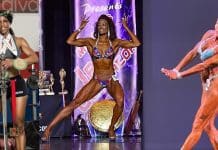 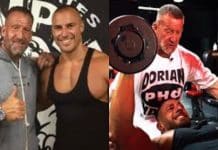 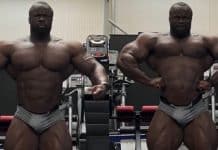 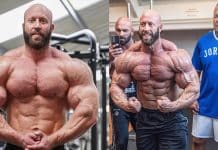 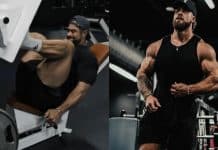 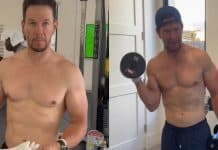