Who is taking the lead after the Arnold Classic 2020 Men’s Open prejudging?

The Arnold Classic 2020 Men’s Open prejudging has come to an end and we now have a better idea of who will place in the top spots at the finals later tonight. This year has been touted as having the best Men’s Open lineup at the Arnold Classic in over a decade – and these competitors did not disappoint with some incredible physiques on display. But only a small few can make it into the top 6 and ultimately there can only be one winner. Who looks to be ahead after the prejudging? Here’s our breakdown. 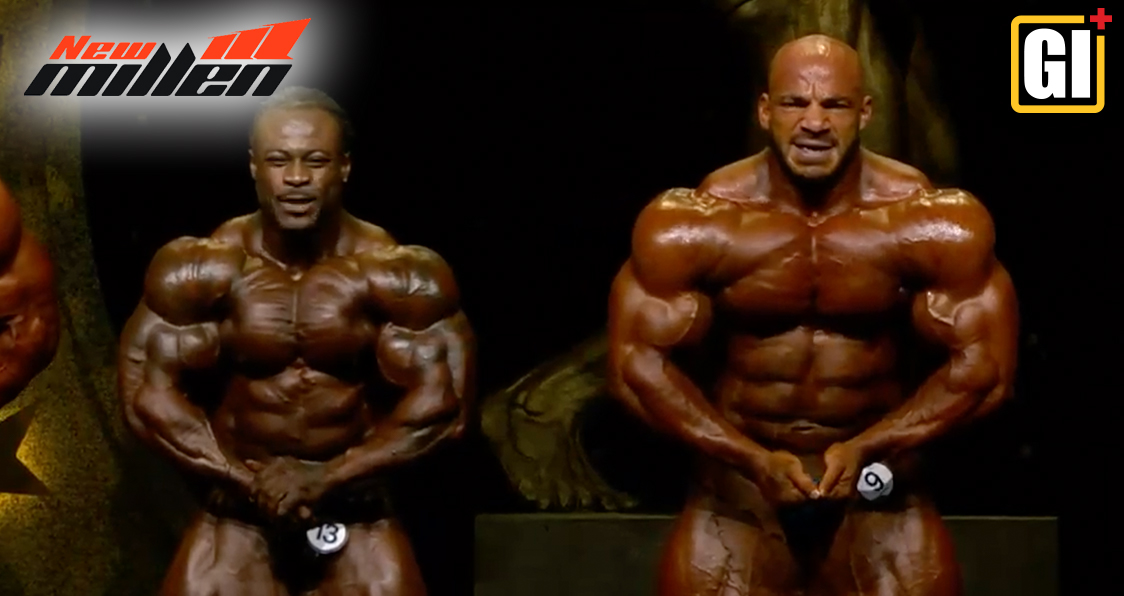 Steve Kuclo, Dexter Jackson, Big Ramy, and William Bonac lead the pack in a final top 4 callout during the Arnold Classic 2020 prejudging. At the start of the comparison rounds, William Bonac and Dexter Jackson were quickly placed into the center of the lineup with Kuclo and Big Ramy flanking on their sides. This indicated that it was a close call for first between Bonac and Jackson.

But in a shocking turn of events, when the top 4 were brought back out for further comparison, Dexter Jackson was swapped out last minute with Big Ramy. With Bonac and Big Ramy remaining in the center for the rest of the comparison round, it seems that these two competitors will be our top two. Our guess is that Bonac will place first and Ramy will receive second – as the judges seemed to be torn between Dexter Jackson and Big Ramy holding that center spot.

What makes this further interesting is that the callouts never came down to a top 3. So we have no indication of a direct center placed athlete for a potential first place. It seems that the points are very close between Bonac and Ramy. With a few hours in between the prejudging and the finals – last minute changes can give either of these competitors an edge. Could Bonac, Ramy, or Jackson pull some last minute enhancements to guarantee them a first place spot at tonight’s finals?

Only time will tell but it certainly looks to be a fight to the finish with no guarantees in the Men’s Open division here at the Arnold Classic 2020. Stay tuned to Generation Iron Fitness Network as we continue to provide coverage.

Check out some video and stills from the comparison rounds below: 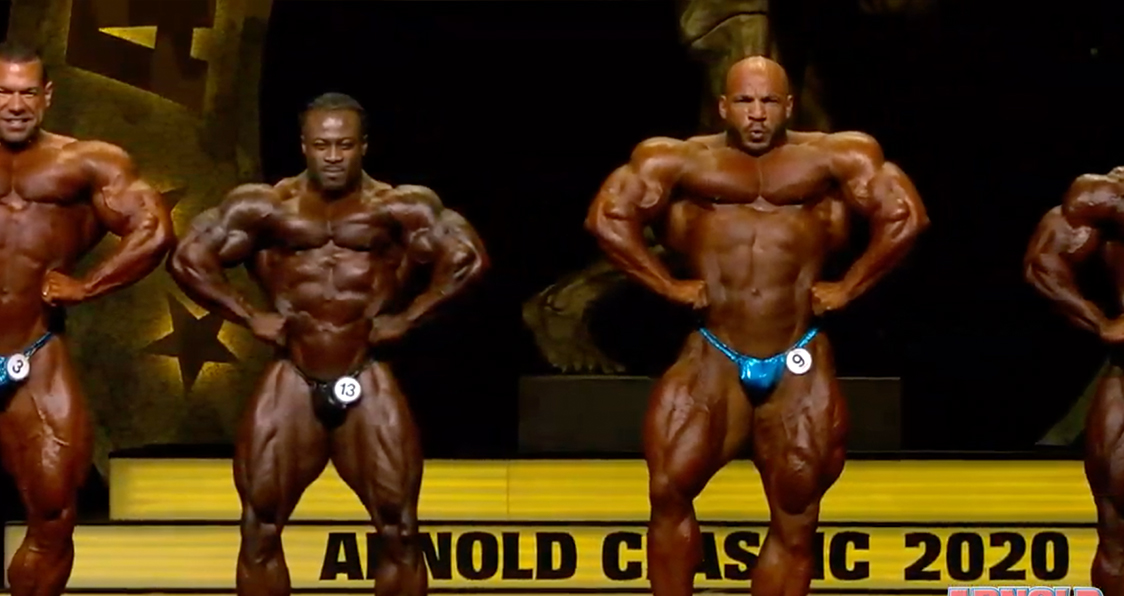 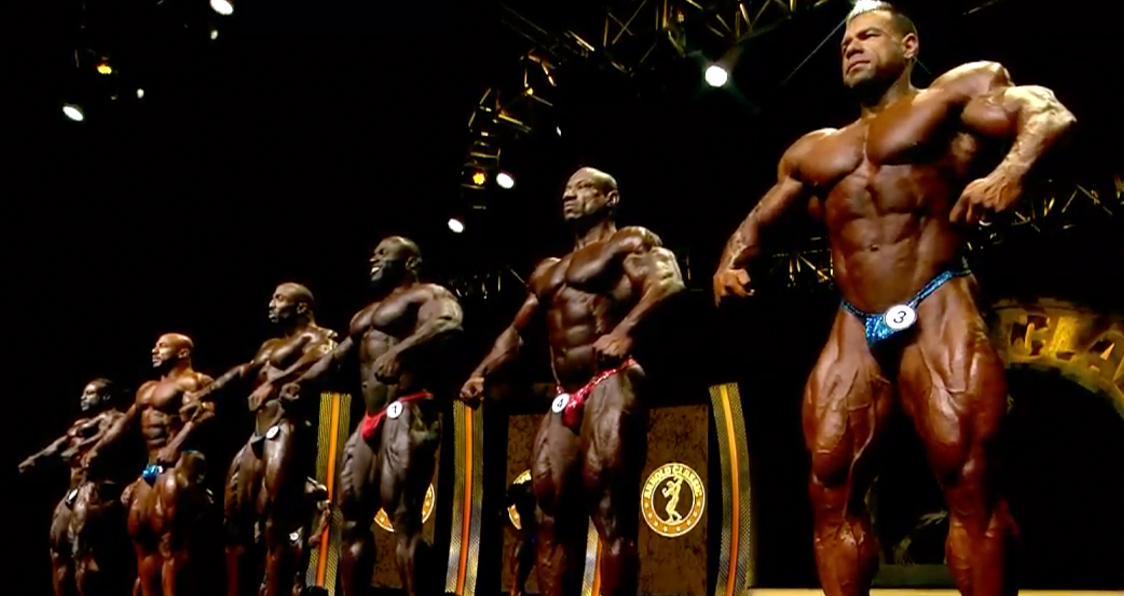