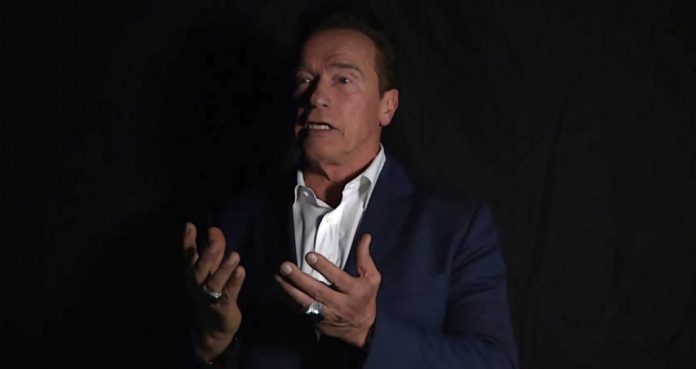 It’s safe to say Arnold brought bodybuilding to the mainstream. If it was not for Arnie and his Greek god-like physique in Conan the Barbarian, Terminator, Commando etc., bodybuilding probably wouldn’t have flourished throughout the world.

Who would have thought a guy from Austria would end up marrying a Kennedy and become the Governor of California? The Governator is no ordinary human. His thought process, hard work, discipline, and visualization techniques have helped him get where he is. When Arnie talks, we should all listen.

“The last three or four reps is what makes the muscle grow. This area of pain divides the champion from someone else who is not a champion. That’s what most people lack, having the guts to go on and just say they’ll go through the pain no matter what happens.”

“Not many people understand what a pump is. It must be experienced to be understood. It is the greatest feeling that I get. I search for this pump because it means that that my muscles will grow when I get it. I get a pump when the blood is running into my muscles. They become really tight with blood. Like the skin is going to explode any minute. It’s like someone putting air in my muscles. It blows up. It feels fantastic.”

Resistance is Your Friend

If It’s Not Fun, You’re Doing it Wrong

“Bodybuilding should be fun because you get a feeling of satisfaction which is very hard to explain. A bodybuilder knows when he pumps up his muscles it means growth. The muscles grow. So, therefore, he knows when he pumps up well, that is progress. And that satisfies him because he feels the progress in his body. Therefore the pump feels good. It’s actually the best feeling a bodybuilder can have. It’s a difficult thing to explain. Like sometimes we joke around and we get a good pump and we say you have to admit that a good pump is better than coming. Somebody off the street wouldn’t understand that, but sometimes a pump is the best feeling you can have.”

“The best activities for your health are pumping and humping.”

“A beginner does eight repetitions of a certain exercise with his maximum weight on the barbell. As soon as it hurts, he thinks about stopping. I work beyond this point, which means I tell my mind that as soon as it starts aching it is growing. Growing is something unusual for the body when you are over eighteen. The body isn’t used to ten, eleven, or twelve reps with a maximum weight. Then I do ten or fifteen sets of this in a row. No human body was ever prepared for this and suddenly it is making itself grow to handle this new challenge, growing through this pain area. Experiencing this pain in my muscles and aching and going on is my challenge. The last three or four reps is what makes the muscles grow. This area of pain divides a champion from someone who is not a champion. That’s what most people lack, having the guts to go on and just say they’ll go through the pain no matter what happens. I have no fear of fainting. I do squats until I fall over and pass out. So what? It’s not going to kill me. I wake up five minutes later and I’m OK. A lot of other athletes are afraid of this. So they don’t pass out. They don’t go on.” 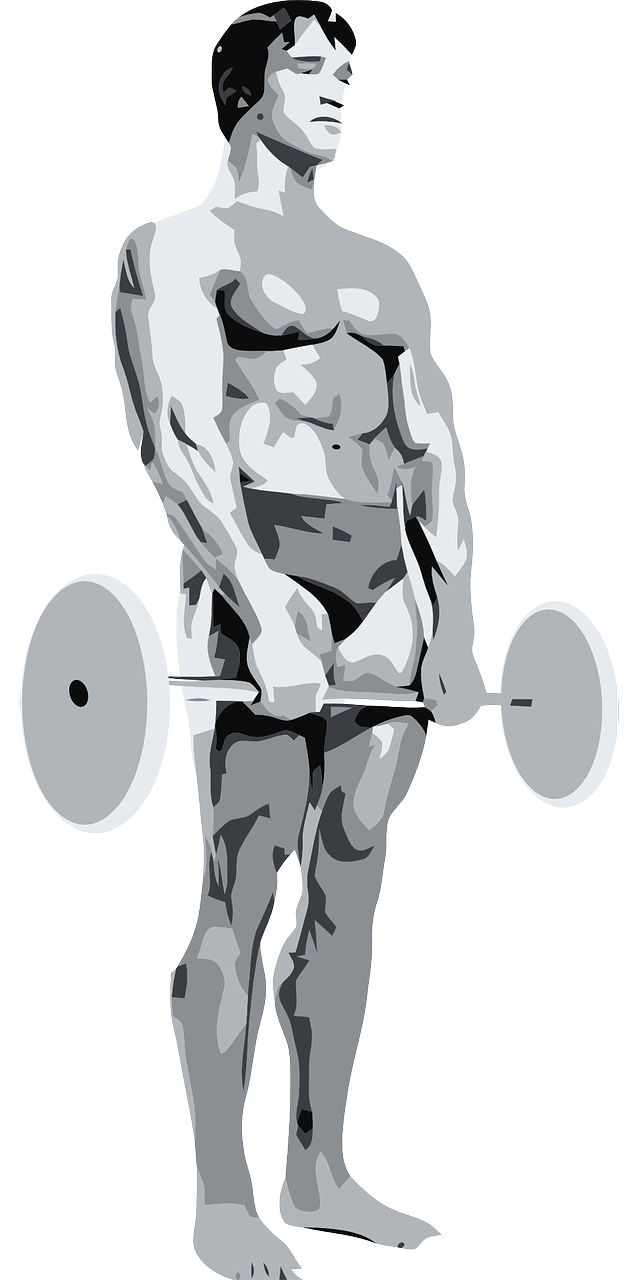 Stay True to Yourself

“What I’m doing is the thing I want to do. I don’t care what other people think. If the rest of disagrees and says I shouldn’t waste my time, I still will be a bodybuilder. I love it. I love the feeling in my muscles, I love the competition, and I love the things it gives me. I have never really had to work in my whole life. I’ve never had an eight to six job. I’ve always made good money. I’ve traveled all over the world competing and giving exhibitions. I‘ve made a profession out of a pastime, which perhaps only five percent of the population can do. The other ninety-five percent are frustrated office workers, working for someone else. I’m totally independent. So, I…..feel…if I would live again or if I would be born again, I would do exactly the same thing.”

Never Be Afraid of Failure

“Just like in bodybuilding, failure is also a necessary experience for growth in our own lives, for if we’re never tested to our limits, how will we know how strong we really are? How will we ever grow?”

Be the Sculptor of Your Physique

“You don’t really see a muscle as a part of you, in a way. You see it as a thing. You look at it as a thing and you say well this thing has to be built a little longer, the bicep has to be longer, or the tricep has to be thicker here in the elbow area. And you look at it and it doesn’t even seem to belong to you. Like a sculpture. Then after looking at it a sculptor goes in with his thing and works a little bit, and you do maybe then some extra forced reps to get this lower part out. You form it. Just like a sculpture.”

“Strength does not come from winning. Your struggles develop your strengths. When you go through hardships and decide not to surrender, that is strength.”

Visualization is the Key

“The mind is the limit. As long as the mind can envision the fact that you can do something, you can do it, as long as you really believe 100 percent.”

“As a kid, I always idolized the winning athletes. It is one thing to idolize heroes. It is quite another to visualize yourself in their place. When I saw great people, I said to myself: I can be there.”

“We all have great inner power. The power is self-faith. There’s really an attitude to winning. You have to see yourself winning before you win. And you have to be hungry. You have to want to conquer.”

“The worst thing I can be is the same as everybody else. I hate that.”

“When I was ten years old I got this thing that I wanted to be the best in something, so I started swimming. I won championships, but I felt I couldn’t be the best. I tried skiing, but there I felt I didn’t have potential. I played soccer, but I didn’t like that to well because there I didn’t get the credit alone if I did something special. I just avoided team sports from then on. Then I started lifting through the other sports and I enjoyed it the most. I won the Austrian championship in 1964 but found out I was too tall. So I quit that and went into bodybuilding. Two years later I found out that that’s it that’s what I can be the best in.”

“You have to remember something: Everybody pities the weak; jealousy you have to earn.”