What’s next for Canelo Alvarez after losing to Dmitry Bivol?

After taking a tough loss against Dmitry Bivol, where does Canelo Alvarez go from here? Well he does have a number of options seeing as how he’s the pound for pound king. That said it appears that Canelo will be seeing a very familiar opponent in his next bout.

To many the answer to the title’s question is fairly obvious: a rematch with Dmitry Bivol. The Mexican star appears keen to utilize the rematch clause and with good reason. While he may have lost the bout it was still a pretty competitive and close fight. You have to consider that Canelo Alvarez is a man who has defied the odds time and time again to achieve accomplishments very few can replicate.

With all that in mind Dmitry Bivol is likely to be even more difficult to beat the second time around than the first. It’s not like Bivol had to gut out a decision. In reality the WBA light heavyweight champion was able to figure out Canelo’s tactics pretty thoroughly and was able to offer some beautiful displays of counter punching. Bivol will be a tough customer for Canelo Alvarez in the rematch.

So barring a quick knockout in their second dance, how should Canelo Alvarez approach the rematch?

When Canelo Alvarez chose to target the body of Dmitry Bivol he was able to find success. He also had success battering Bivol’s left arm. That said, Canelo needed to close distance behind his jab a bit more and make a concerted effort to continue the body work.

If Canelo Alvarez hoped to intimidate Dmitry Bivol with his power, that plan crashed and burned miserably. Canelo loaded up on his shots which often times left him open and exposed. The times he was successful Canelo was able to set up his shots and land flush by utilizing misdirection and feints. The times Canelo didn’t set things up, he was set up by a solid Bivol counter.

When you consider that he was the smaller fighter who likes to pressure forward, Canelo Alvarez should look to unleash even more body strikes the second go around. His high guard can be proficient but can also be an Achilles heel. Dmitry Bivol was able to keep Canelo’s hands occupied with a sustained jab at distance and make the Mexican boxing star pay when he tried to close distance. Abandoning the high guard completely is I’ll advised, but he should certainly look to utilize different guards in the rematch.

Canelo must also use his jab much more in the second fight. His jab was very sporadic in this bout and as such he had no means of control distance or setting up offense. When he mixed his jab with lead hook body shots he was pretty successful. It should definitely be apart of the blue print for the rematch.

Did you watch Canelo Alvarez versus Dmitry Bivol? 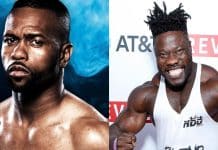 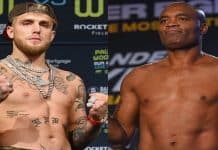 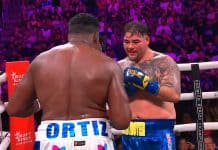 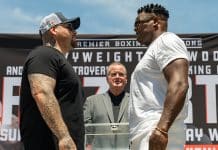 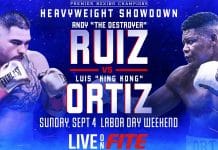 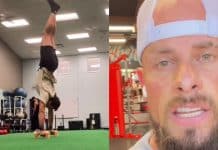