The king has returned.

Earlier this year we announced that The Vladar Company and Generation Iron Networks would  be producing and releasing the first ever authorized biography of Ronnie Coleman – titled Ronnie Coleman: The King. Taking a look at Coleman’s iconic past in tandem with his present as he prepares for yet another spinal surgery – Ronnie Coleman: The King is a documentary that takes a hard look at both sides of greatness. What does it cost to become the most legendary bodybuilder of all time? A comprehensive look at the legend, his legacy, and the man that continues to live on after retirement.

The first teaser trailer was released over the Arnold Classic 2018 weekend – and now we have our first look at the teaser poster for the film. Check it out below: 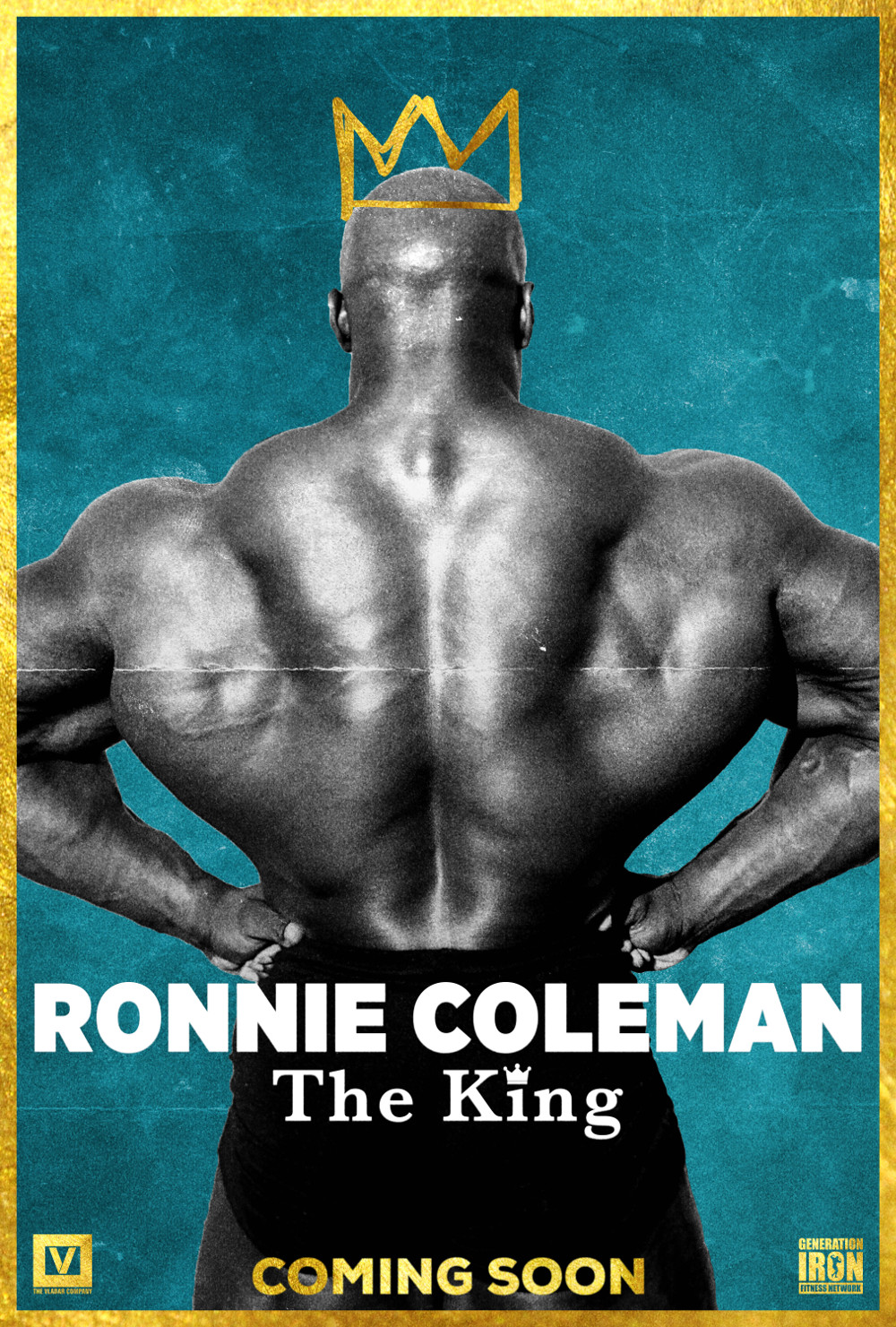 Ronnie Coleman: The King is coming soon in summer 2018. You can also watch the teaser trailer below: