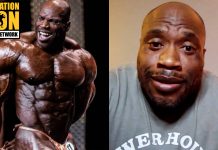 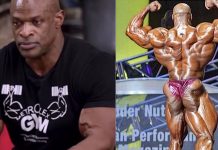 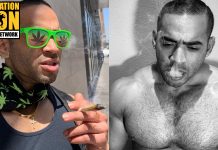 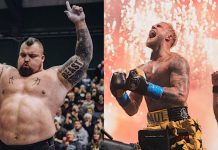 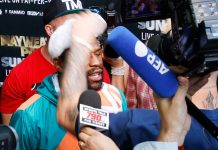 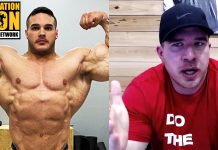 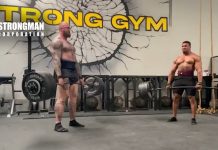 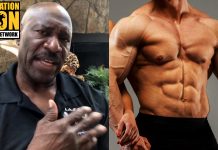 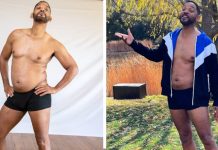 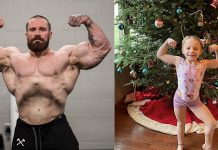 Olympia competitor Dexter Jackson has often faced off with one of pro bodybuilding’s greatest enemies: the bubble gut.

Bodybuilding’s Dexter Jackson recently opened up about his battle with bubble gut and his quest for better, more shredded abs in an exclusive interview with Valuetainment. Dexter Jackson is obviously a very accomplished athlete, but he’s often confronted an issue that many who use human growth hormone have faced when going professional using these drugs: human growth hormone and other performance-enhancing drugs can cause bubble gut, a look that doesn’t bode very well for any competitors chances once they get on the stage. Take a look at some of Dexter Jackson’s past pro competitions, where you can definitely see the impact the notorious “bubble gut” has had on his physique.

The standards of what’s considered aesthetically appealing in bodybuilding are always evolving. Just like beauty standards change and evolve over the decades, so do the barometers of what constitutes a truly excellent physique. It’s obvious even to someone with no familiarity with the sport that guys like Phil Heath and Dexter Jackson look nothing like Arnold Schwarzenegger and Lou Ferrigno.

You can check out Dexter Jackson’s full interview about his routine above. In it, he candidly discusses ways he’s fought over the years to maintain control over his physique and which exercises have actually worked for him to keep his stomach flatter and his abs absolutely shredded.

“To get my gut down, that’s all nutrition. I’m going to tell you this: a lot of people think just because you eat healthy, that you’ve got a good gut. So they get away from the sugar and guess what they do. They go to the Sweet and Lows, they go to everything that’s got sucralose in it. That’s the worst thing you can do. That’s the absolute worst thing you can do, especially over the years of us bodybuilding. So when you have a lot of guys that’s got a big gut, nine times out of ten that’s because of that, and a lot of people don’t realize that,” Dexter Jackson shared.

Jackson echoes what many experts on sports nutrition have been saying for some time – that weight retention has more to do with diet than it does any other part of your exercise regimen. Some competitors struggle with holding onto water weight leading up to a big competition or having a little bit too much excess body fat to fully display their physique. Eating a balanced diet helps negate these effects and prevents bloating; it has a greater overall impact not just on how ripped your muscles get but on the overall shape they take on your body. Ultimately, bodybuilding is an aesthetic sport that demands careful judgment and meticulous control over every element of your health and fitness. Are you up to the challenge? Dexter Jackson is.