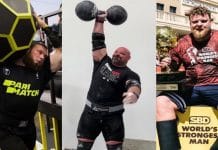 Watch the highlights from the red carpet world premiere of Dorian Yates: The Original Mass Monster.

Dorian Yates: The Original Mass Monster releases on DVD and digital across the world on November 15, 2019. You can pre-order it today right here. But earlier this week the official red carpet world premiere was held ahead of the film’s launch – bringing in bodybuilding stars, family, and friends to celebrate the release of the most comprehensive look into the life of the legendary bodybuilder Dorian Yates.

Known as The Shadow while competing in his prime, Dorian was known as being very private and focused during his training prep. This led to him revealing his insane physique only on stage and shocking fans, judges, and competitors alike. He was like a shadow that suddenly appeared once or twice a year.

Since retirement, Dorian went on a journey to find himself and has since been more open about his life, his past, and his principles  throughout his pro bodybuilding career. But for the first time ever, fans will get to see inside the mind of Dorian Yates starting from his childhood all the way through his pro career and post-retirement life. This is a documentary that completely uncovers The Shadow in a way never done before for such a legendary figure in the bodybuilding world.

With only one day left until the release of the film, watch this sneak peek of the red carpet world premiere and what Dorian and others think upon seeing Dorian Yates: The Original Mass Monster for the first time. Check it out above! 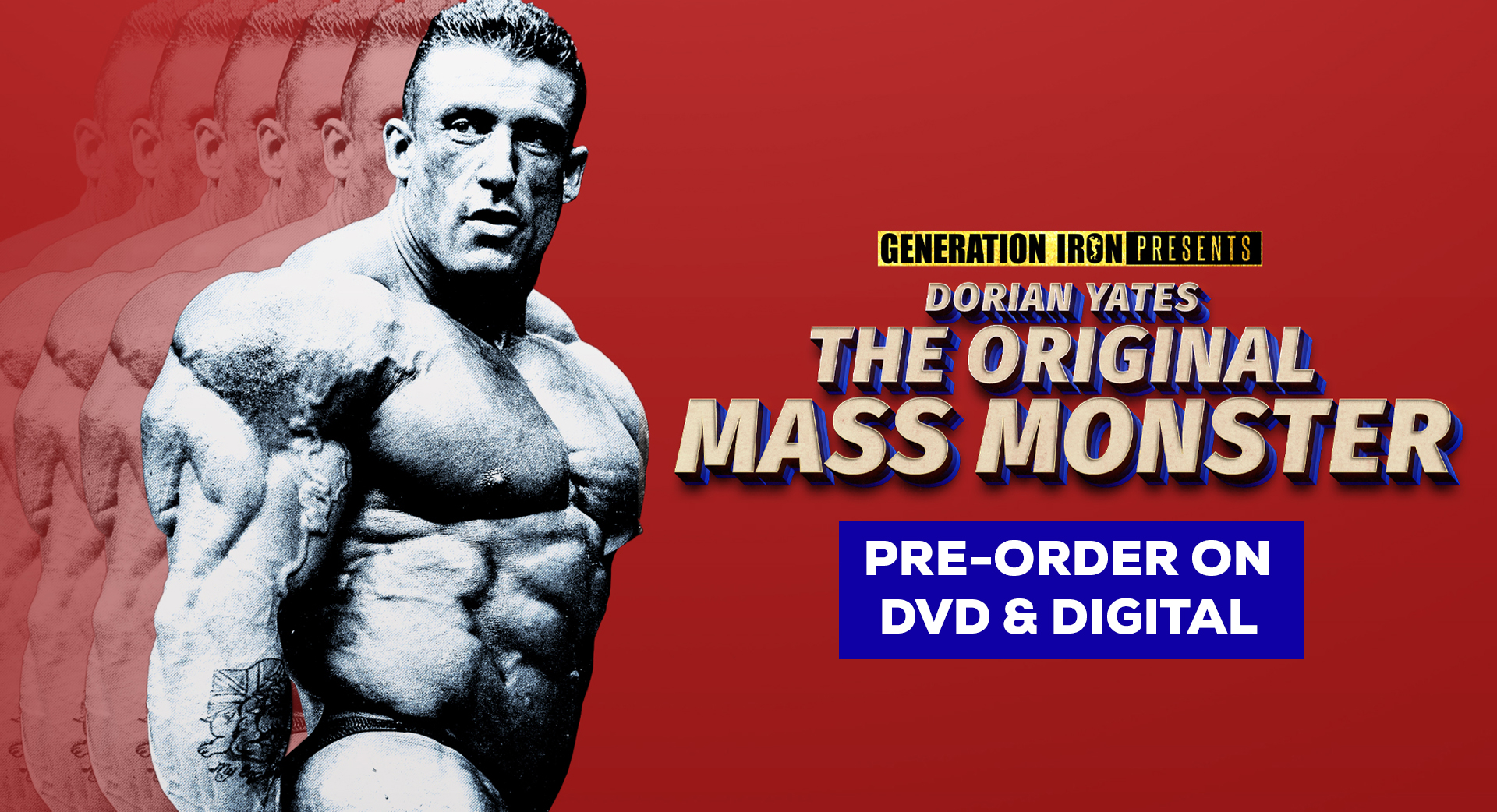