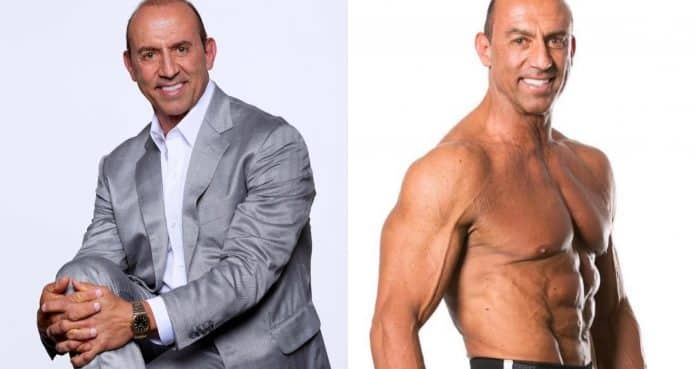 Doug Brignole enjoyed a career as an amateur bodybuilder before publishing books.

Bodybuilder and Fitness author Doug Brignole passed away at 63 years old, according to different social media platforms. The cause of death has not been revealed yet.

Brignole ganen a passion for fitness at a young age and was able to find success in many areas. From the bodybuilding stage to becoming a published author, Brignole was able to make an impact and share his knowledge of the industry. Brignole was preparing and training to be a guest poser at the AAU Mr. Universe competition in Las Vegas on Oct. 22.

The Career of Doug Brignole

Doug Brignole’s passion for fitness started at a young age. He began competing at 16 years old and enjoyed a lifetime of success. Brignole spent his career as an amateur in the Amateur Athletic Union and National Amateur Bodybuilding Association.

In 1986, Brignole hit the pinnacle of his career when he won the AAU Mr. Universe title in the Light Heavyweight division. This was Brignole’s second statement victory, with the first coming four years prior in the Mr. America show.

Doug Brignole had an incredible mind when it came to finding different ways to train and improve the body. This led to him being sourced in many magazines and publishing many books.

‘Million Dollar Muscle’ is a sociology book that Brignole co-authored. His best work was ‘The Physics of Resistance Exercise.’ Brignole discussed safe and productive alternatives to high-volume resistance training in this book. He wanted to help gym goers avoid injuries because of exercise. In the book, Brignole showed off his overall knowledge and understanding of physics and biomechanics.