Report: Flex Wheeler has had part of his leg amputated after emergency surgery.

It’s been reported by EIN News that Flex Wheeler has undergone a sudden emergency surgery that required partial amputation of his leg. At this time Flex Wheeler has not made an official announcement about the news. 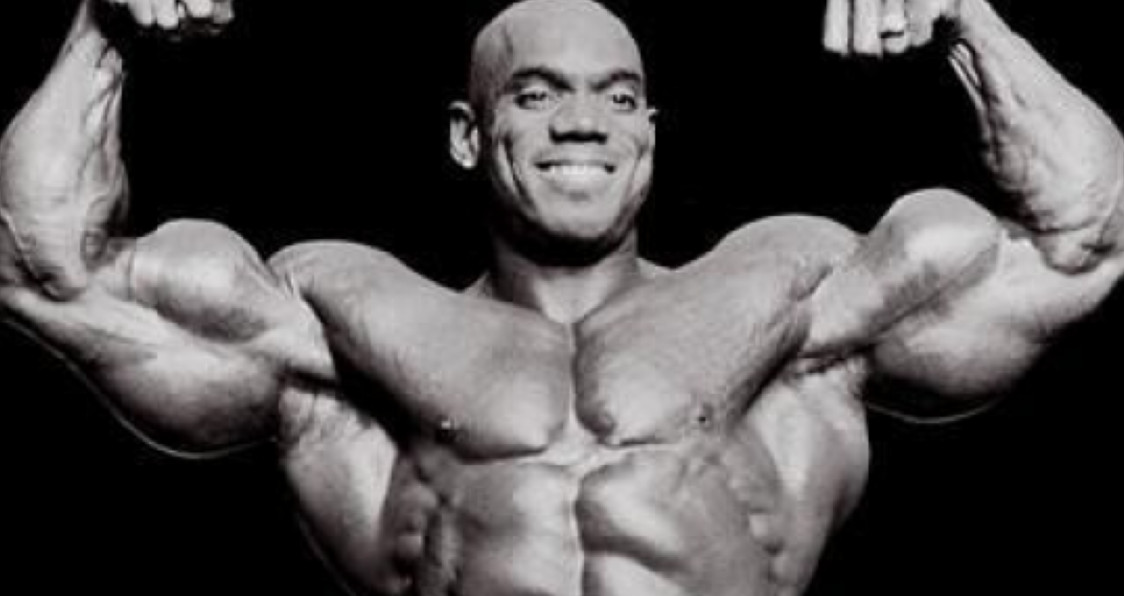 At this time we have not received further information about the reports of Wheeler’s emergency surgery.

In 2017, Flex Wheeler also attempted a pro bodybuilding comeback at the Mr. Olympia to take one last shot at finally obtaining an Olympia trophy. While he did not land first place during his comeback competition – it was a well received return to the stage by the fans. You can watch the journey of Flex Wheeler’s comeback to the Olympia stage in our digital series The Comeback Diaries right here.

Sources close to Flex Wheeler state that the reason behind the partial amputation is due to circulatory problems the veteran bodybuilder has been dealing with for some time now.