These four foods will help suppress your appetite on a daily basis!

Summer is approaching so your diet is taking a metamorphosis. Bulking season is over and lifters are now eating foods in a deficit to reveal their muscle shreds.

But with most fat loss pursuits, you deal with the repercussions of an energy deficit, primarily hunger. In fact, if you think about it, anyone can get knuckle skin shredded if hunger didn’t exist.

So if you manage hunger, you can dominate fat loss like a king. Here are some foods that are extremely helpful in suppressing your appetite, delaying hunger, and causing fat loss. 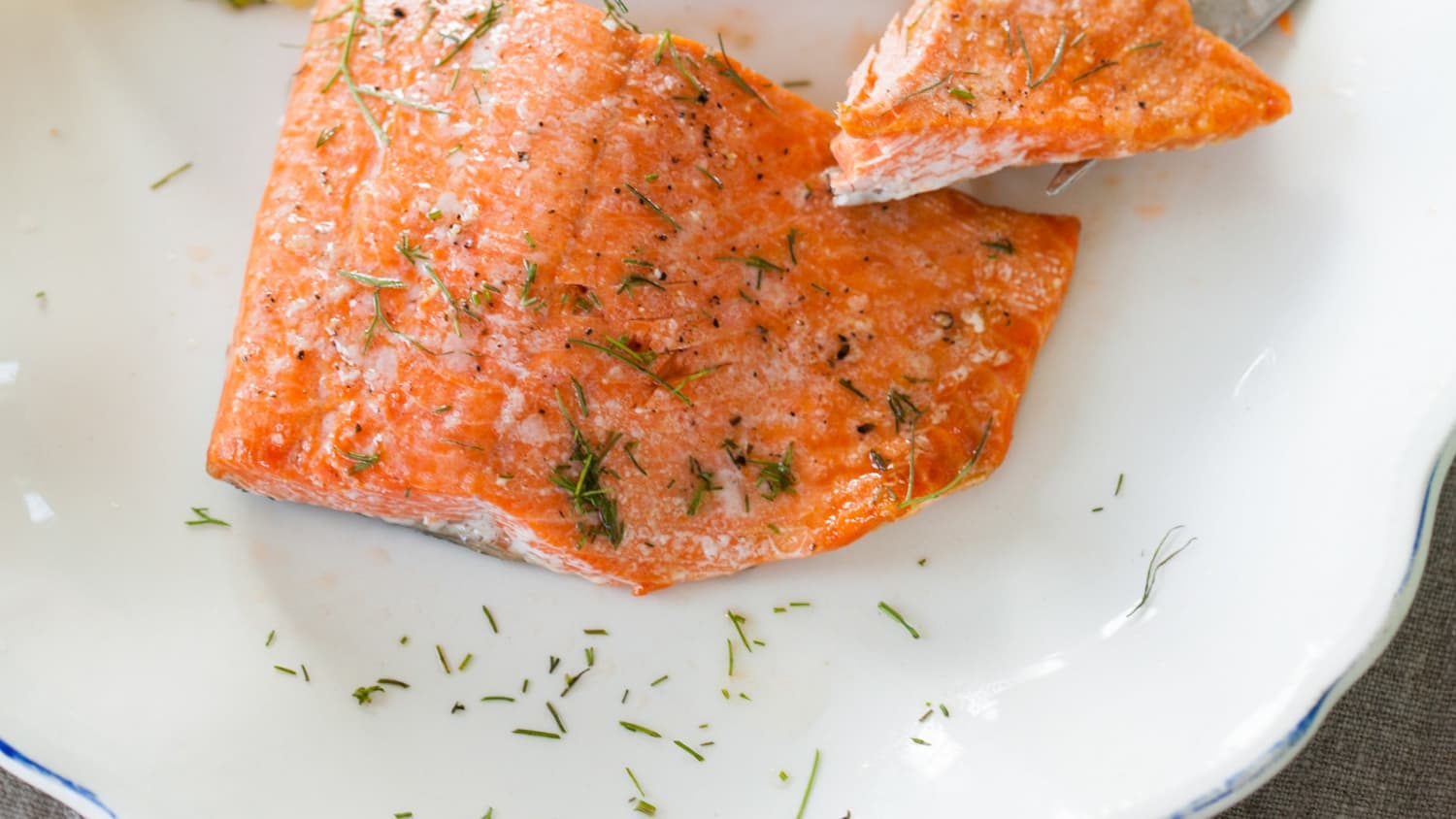 Salmon is packed with protein which is a critical nutrient whether you’re bulking or cutting. It will suppress your appetite and keep you full at your meals.

One study compared fish vs beef protein on satiety markers in men (1). They gave 2 groups calorie and protein matched breakfasts differing in the source of protein. After 4 hours, rating of hunger, satiety, and prospective consumption were all lower in the fish group.

Most importantly, in the subsequent meal, the fish group ate about 300 fewer calories as well.

The mechanism is likely due to the differing fat composition. Salmon contains far more unsaturated fat which has been shown to be more filling and better for body composition.

Particularly, you get omega-3 fatty acids which are great for your health, but can also contribute to muscle growth signaling.

With fat loss related goals though, appetite and cravings are the enemy. Fortunately, salmon is tasty, moist, and easy to cook for even the most culinary challenged bro. It can be seared, steamed, baked, or air fryed.

In a pinch, smoked salmon is a gamechanger as well providing you nutritious and filling snack that can easily replace chips or cookies or any of the more calorically dense foods that don’t really keep you full. 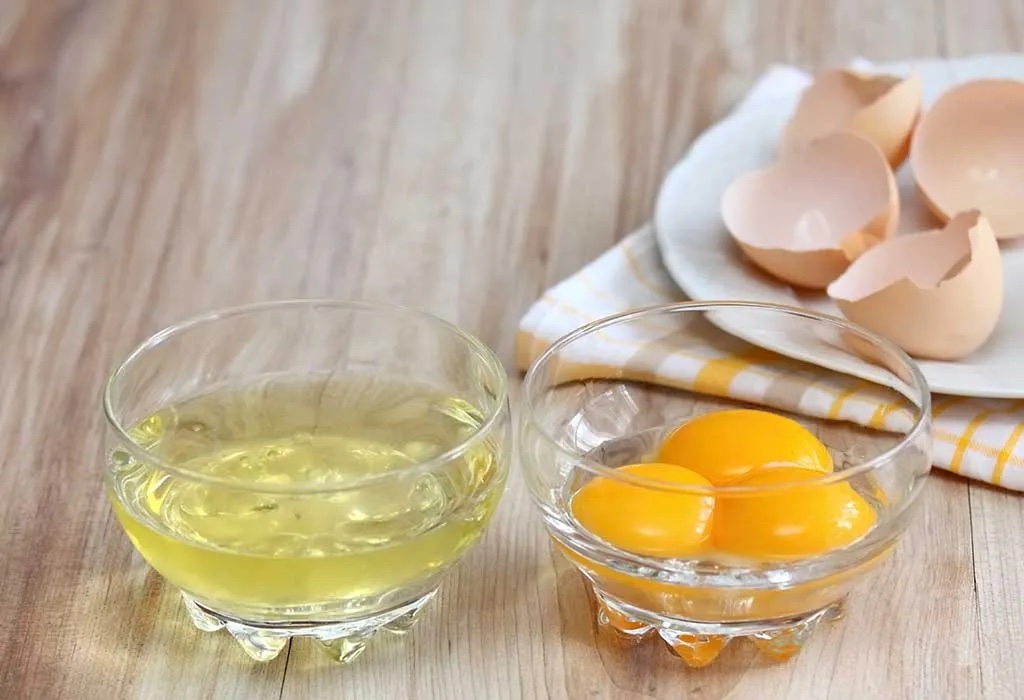 First off, can we take a moment to appreciate the technology we have to separate egg whites from egg yolks. The ability to do so did not exist for our caveman ancestors. They didn’t have the ability to eat such a high volume, protein dense version of eggs to stay full and get shredded. They had to rely on other methods like walking for miles and hunting mammoths to burn off calories.

We’re deeply privileged to have access to egg whites and before I talk further on it, I also want to be clear that egg yolks aren’t bad for you. However, most of the calories/fat from an egg is primarily in the yolk. You can drastically reduce caloric intake while retaining nearly all the protein and volume by removing the yolk aka eating egg whites.

Egg whites are easy to cook and can be added to any smoothie/shake for more protein. They also come convenient in inexpensive cartons from wholesale stores or really any grocery stores.

The volume they bring to your stomach is great. This expands the size and viscosity of your meals which signals to your brain to stay full. If you’re going to cook them, be mindful not to overcook them. They’ll taste like rubber and lose water which reduces it’s appetite suppressing effect.

Apparently, we still have dorks who thinks potatoes are bad for you. This likely has to do with the carbs make you fat bs still going around. But anyone who understands basic nutrition knows potatoes are by far one of the top fat loss foods. And to clarify, I’m talking about potatoes, like whole potatoes that you cook, not potato chips or French fries. I’m also not talking about hash brown patties or tater tots.

Despite being super tasty and containing potatoes, those foods are barely potatoes. They contain far more calories from fat.

However, whole potatoes that you bake, air fry, steam, boil, or microwave are the secret weight loss weapon you need. And yes, they all work. Sweet potatoes, purple potatoes, and every type of white potatoes.

Root vegetables like potatoes contain lots of valuable vitamins/minerals along with plenty of water, volume, and fiber making them great for satiety. They are what us nutrition nerds call low in energy density. This simply means they have a lot of volume for fewer calories.

And yes, you probably didn’t know potatoes were low in calories because again, when the average American think of potatoes, they’re thinking of calorie bombs like chili cheese fries or potato salad.

But make your own potatoes without deep frying them. Add a tiny bit of butter if you’d like, but they will be one of the most filling starches you can have alongside any meal or as a snack.

For convenience, cook them in batch for the week and microwave when needed. 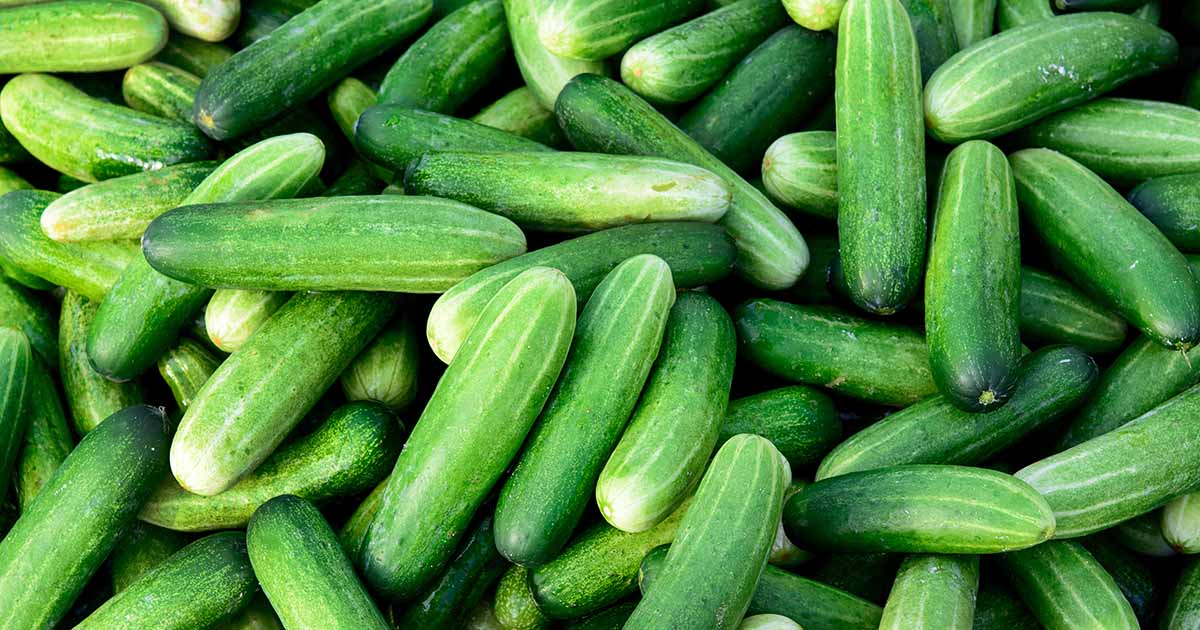 Cucumbers are actually a fruit in case anybody cared, but they are a stable in every successful dieters kitchen. I like to keep frozen cucumber slices as well for the impromptu spa day, but I digress.

One cucumber has about 2 grams of both protein and fiber along with vitamin C, vitamin K, magnesium, manganese, and potassium. They’re also packed with water, 96% to be exact. High water foods like cucumbers are great to suppress your appetite because the water adds volume to the food. This expands the bulk of your meals and stomach stretch receptors.

Cucumbers are also natural antioxidants which fight free radicals in your body and act as a natural anti-inflammatory. They also promote hydration and are stupid low in calories which certainly aids in fat loss.

Some of the most successful dieters and even stage lean competitors I know rely heavily on cucumbers to get them through dieting phases. The volume is hardly ever matched by other foods.

They’re also a green plant that is easy to eat. Picky eaters can still usually tolerate them. You can eat them with nearly anything or toss them in any salad. I like to have them as a snack with tajin salt which reduces your cravings for both sweet/salty foods.

Just be sure to eat the skin as well. Taking that out reduces the fiber and nutrient content of the cucumber making them less filling.

Is Your Fridge Ready?

Appetite suppression and fat loss comes down to being prepared. Most people would love to stay fuller longer and lose fat, but they often go through the motions of life without staying on top of their nutrition.

Fortunately, it doesn’t have to be rocket science. While the science of fat loss comes down to being in a caloric deficit, the practice of it comes down to eating filling foods so you don’t stuff your face with a billion calories by the end of the week.

To do so, prepare your environment with the following foods. Have salmon throughout the week. Load up your fridge with egg white cartons and cucumbers. Finally, always have a sack of potatoes on hand with some prepped however you like for the week.

Besides the salmon, all of these foods are stupid inexpensive and quite convenient. Once your environment is optimized, your habits will change. You’ll likely feel fuller and not even realize you’re taking in fewer calories from these foods. Stay patient and the scale will also go down. 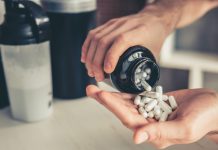 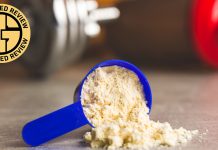 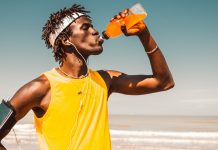 What To Look For In A Healthy & Effective Energy Drink 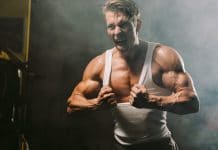 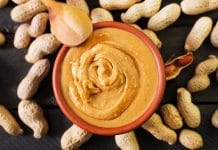 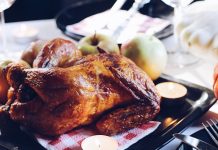