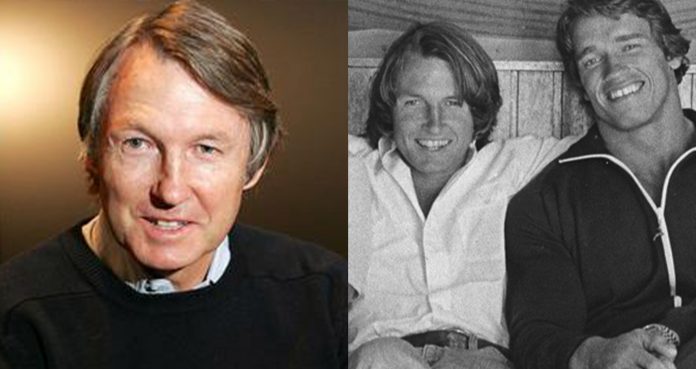 Pumping Iron director and producer George Butler has passed away.

George Butler, a bodybuilding icon and director of the classic documentary Pumping Iron has died at 78 years old. Butler and his films helped launch the careers of Arnold Schwarzenegger and Lou Ferrigno – while also bringing the sport of bodybuilding as a whole into the mainstream. He helped inspire multiple generations of fans and athletes to this day.

The news was acknowledged by Arnold Schwarzenegger on his official Instagram page – where he paid tribute to the iconic filmmaker. Sources claim that his health was in rapid decline over the past year. A specific cause of death has not been revealed at this time.

Arnold Schwarzenegger’s post on Instagram was brief – but also written within the image post included a more in-depth reaction and reflection on the man who helped bring his career into the spotlight.

“When I think about all of the people who were responsible for the growth of bodybuilding and the sport’s crossover to the mainstream, two of the first people to come to mind are, without any doubt, George Butler and Charles Gaines. ‘Pumping Iron’, the book and the movie, drew the general public in to our strange little niche sport and brought fitness – and the Austrian with an unpronounceable name and a funny accent – to the masses. I was saddened to hear the news of George’s passing. He was such a talent, he had a fantastic eye, and he was a force for the sport of bodybuilding and the fitness crusade. My thoughts are with his family.”

It’s hard to imagine a time before Pumping Iron. While the sport today is still niche in comparison to mainstream sports as a whole – there was a time when bodybuilding was so underground that no one even knew about it. Pumping Iron changed all of that. Not only did it help launch Arnold Schwarzenegger’s career into a blockbuster action icon – it brought bodybuilding into the mainstream and helped make the sport what it is today.

This is all thanks to George Butler, the man who produced and directed the film. Butler alongside his friend Charles Gaines, first published the book Pumping Iron introducing the world to a number of now bodybuilding legends such as the aforementioned Arnold Schwarzenegger, Lou Ferrigno, Ed Corney, Franco Columbu, and many more.

Shortly after the book was published, George Butler and Charles Gaines worked together to produce a documentary of the same name. The film focused on the 1975 Mr. Universe and Mr. Olympia competitions. As we all know now, the film primarily focused on Arnold Schwarzenegger battling for his sixth Mr. Olympia title. The film also posited Lou Ferrigno as his rival to knock him away from victory.

The inception of Pumping Iron started when George Butler, along with Charles Gaines, were assigned to cover niche sports – including bodybuilding. Butler met and spoke with Arnold Schwarzenegger who’s personality was so charismatic that Butler and Gaines conceived the idea of a book and film.

The rest, as they say, is history. Pumping Iron is now a pinnacle film in the sport’s history. This media company’s very existence is due in part to George Butler and Pumping Iron. Our original bodybuilding documentary film, Generation Iron, was a spiritual sequel and attempted to recapture the spirit but for the modern era of athletes. Generation Iron’s success paved the way for the entire GI media network – that has now been running since 2013.

Contributions To Bodybuilding After Pumping Iron

George Butler would later go on to produce Pumping Iron II. A sequel of sorts to the original documentary – this film focused primarily on legendary female bodybuilder Bev Francis and Rachel McLish. At the time, Francis was a champion powerlifter but held no bodybuilding experience. After her debut in the film she would continue to succeed in pro bodybuilding and become an icon for the women’s division in the sport. Yet another example of how Butler’s contributions have helped mold the history of bodybuilding.

Famously, Bev Francis, though the most muscular in the film – only received eight place at the competition being chronicled in the film. This was due to her not holding enough of a “feminine” physique. This balance of feminine and most muscular would plague the Women’s Open division for decades to come.

The film featured other bodybuilders such as Kris Alexander, Lori Bowen, Lydia Cheng, Gladys Portugues and many more.

There are no words for how essential George Butler was to the world of bodybuilding. He has inspired millions of fans and athletes. He is part of the bedrock from which modern bodybuilding as it is today exists. The entire staff of Generation Iron sends condolences to the friends and family of George Butler. 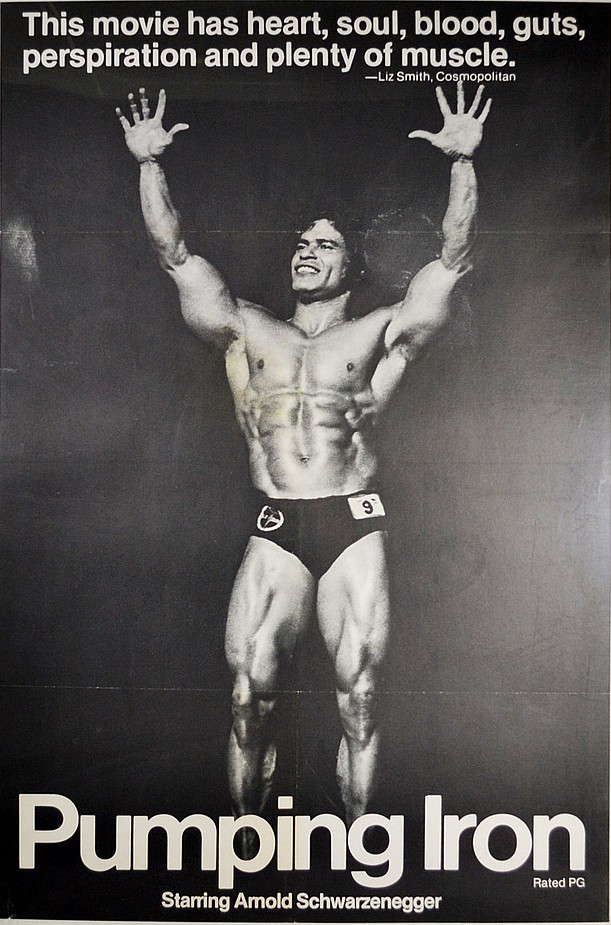