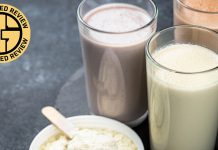 Hadi Choopan throws himself into the Men’s Open division at Olympia 2019.

King Kamali has recorded an updated GI Exclusive video that you can watch above detailing the latest confirmation.

UPDATE (8/31/19): King Kamali has a video update with the rumored reason why Hadi Choopan is entering the Men’s Open Bodybuilding division as opposed to the Men’s 212 at Olympia 2019. Check it right here:

On Friday, August 30 it was reported that Hadi Choopan had finally received his US visa after many years of failed attempts. This meant that he would be able to compete in the Olympia 2019. His first time competing in the biggest bodybuilding event of the year.

But the question still remained – what division would he compete in? Choopan is best known for competing in the Men’s 212 division throughout majority of his career. But in his latest showing at the Vancouver Pro 2019, Choopan competed in Men’s Open and won.

We now have received confirmation from Generation Iron Persia that Hadi Choopan will be competing in the Men’s Open division. This is a bold move having only competing in Men’s Open once – and will certainly be a challenge against some of the talent on display this year including Brandon Curry, Dexter Jackson, and Roelly Winklaar. 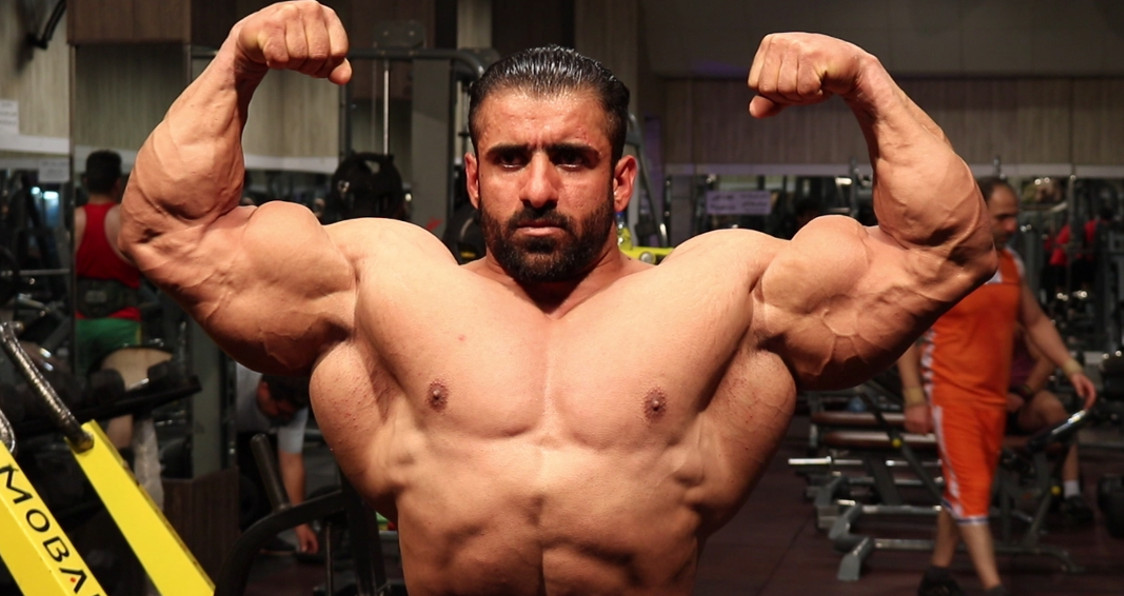 With only a few weeks until the Olympia 2019, the good news is we won’t have to wait long to see how this all turns out. So make sure to stick around the Generation Iron Fitness Network for more updates on this story and the Olympia 2019 in the following weeks.

As you wait for the Mr. Olympia 2019, you can also get yourself hyped up for Hadi Choopan by watching Generation Iron 3 – which follows Hadi’s bodybuilding story and chronicles his past struggles attempting to receive a US visa.