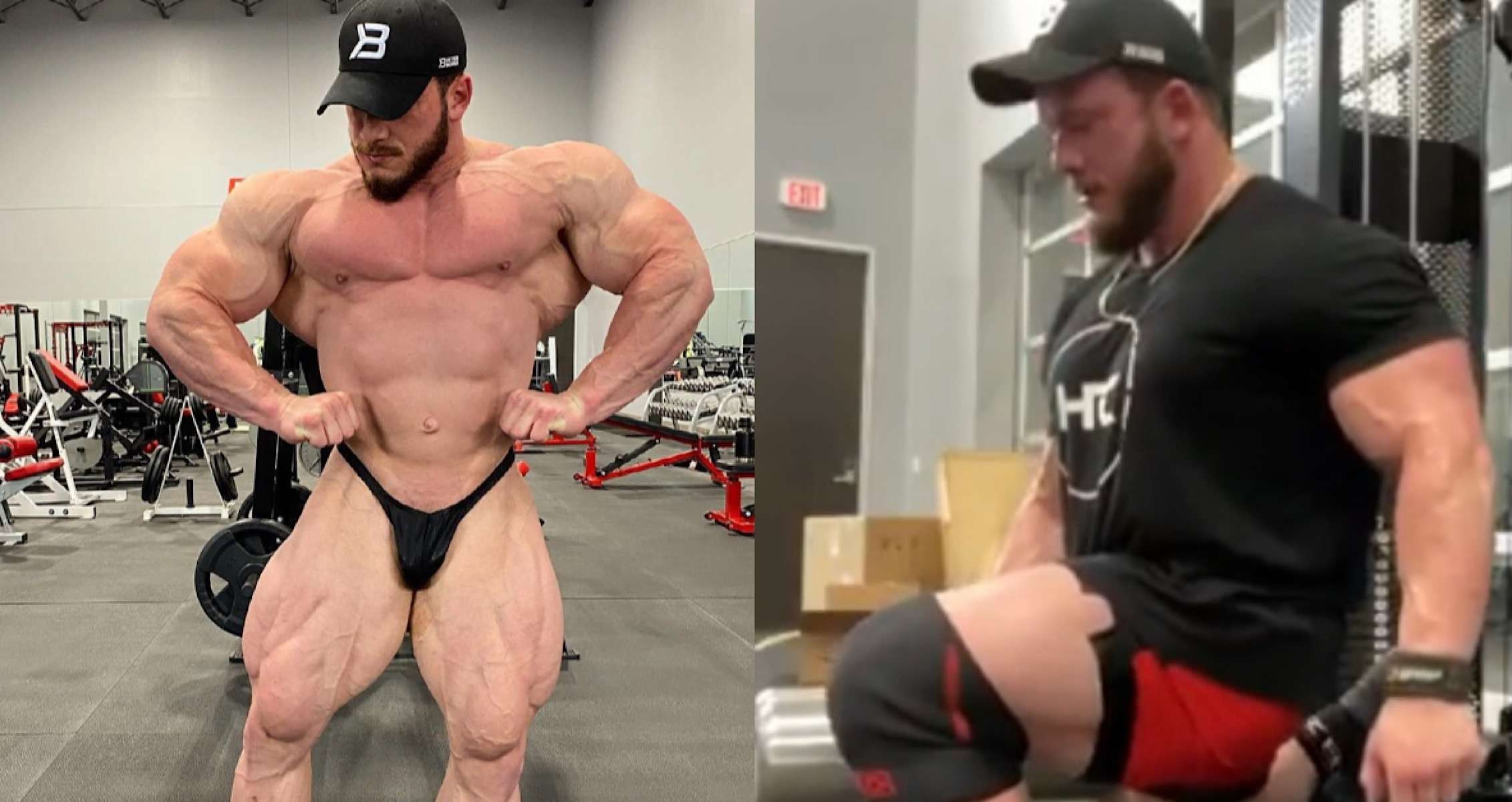 Hunter Labrada has some monstrous legs. The budding prospect has a ton of potential and could prove to be the future of bodybuilding. His recent prep for the Chicago Pro proves that he has all the right elements of a future top contender for the Olympia title.

There’s no doubt about it, Hunter Labrada is the future of bodybuilding. It may be a bold statement but just looking at the young man you can tell that he has what it takes to be a force in bodybuilding. While he may not have a ton of pro experience, the young bodybuilder has already made it to the Olympia stage. He has competed against the best in the world and tasted what it was like to reach the pinnacle.

Now with that memory lodged in his mind, Hunter Labrada is ready to take on all comers at the Chicago Pro. He will face some tough opposition, but Labrada believes he has the goods to win. Really, can you blame him? He has clearly been blessed with some insane genetics and has already proven himself to be world class. With every win and new pro experience, Labrada will become more dangerous.

His recent leg day in prep fir the Chicago Pro shows just how insane Labrada’s physique is. Hunter Labrada is building some insane wheels ahead of the show and his competition should be on notice.

Hunter Labrada broke down his quad training in his recent post and it definitely sounds brutal.

First quad day on the new split and it was a great one! Put split squats back into the rotation for “quads A” and as you can see from the video where I look like I have newborn baby giraffe legs, it’s been a while since I’ve done them! Always will show the good and the bad🤣

All in all a great session, I’m looking forward to really progressing on the new split, and the new exercises within it! Ill be doing an in depth video in the near future on that for sure💪🏻

It’s clear that Hunter Labrada is taking his training to the next level. It’s only a matter of time before he becomes a real threat to the Olympia title.

What do you think of Hunter Labrada and his future in bodybuilding?