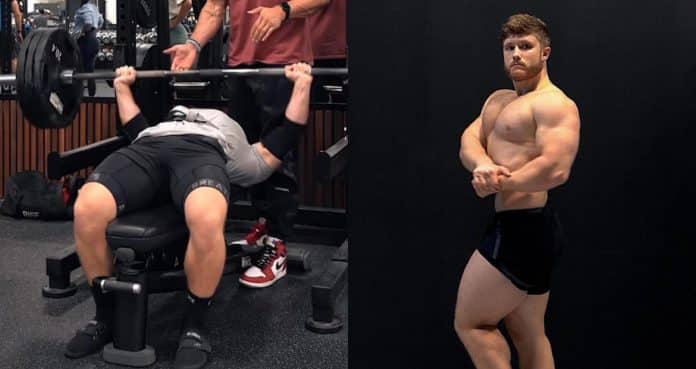 Jeff Nippard advocates for strength over volume during a cut.

Jeff Nippard has dabbled in both bodybuilding and powerlifting over the course of his career. He has built a large following on social media, where he can share his knowledge and wisdom on all things muscle building. Recently, Nippard decided to give bodybuilding another shot and entered a cut phase. This allowed him to discuss what is best for muscle building during this past — volume or intensity.

Nippard won the 2012 Mr. Junior Canada title to put his name on the map. Since then, he has become an elite coach because of his success on the stage and his overall knowledge of fitness. Nippard took to Instagram to share a video of a set on the bench press at 315 pounds. In his caption, Nippard went into detail about retaining muscle while cutting.

“There’s a lot of debate about whether volume or intensity is more important for retaining muscle on a cut. I’ve always been of the opinion that intensity maintains muscle better than volume and if something has to drop (usually it will, eventually) it’s better to drop volume than intensity.” 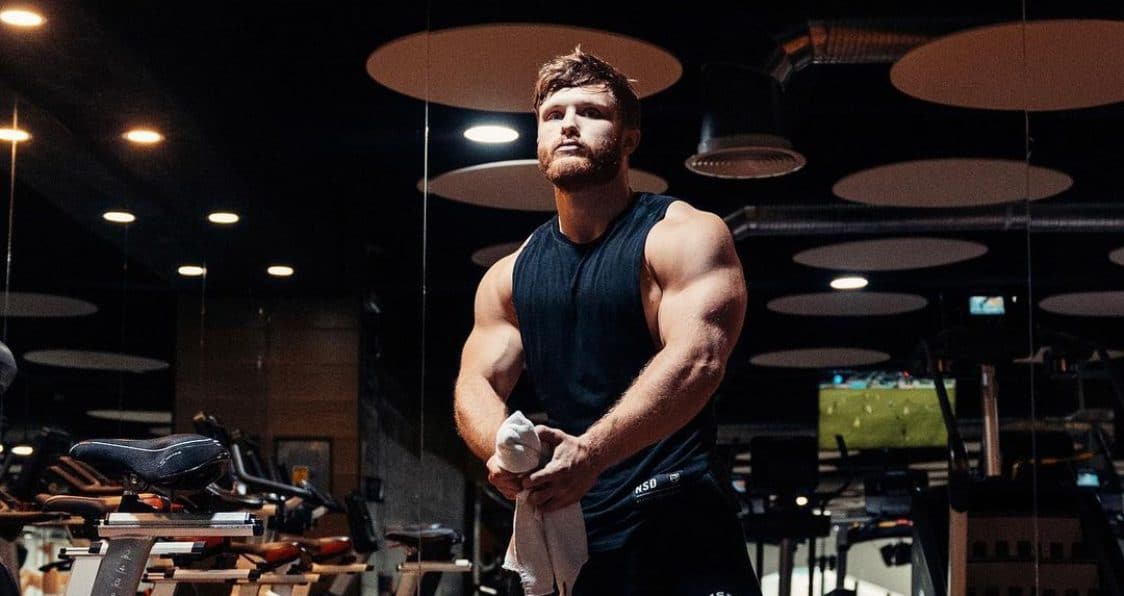 Volume vs. Intensity While Cutting

It seems as though upping the number of reps during a cutting phase has become popular. The idea of heavy lifting does not typically go with the thought of cutting down, especially when you are not bringing in the amount of calories you are accustomed to. According to Nippard, this remains the best way to retain muscle as you get leaner.

“IMO maintaining strength in the ~4-8 rep zone for as long as you possibly can is one of the best ways to retain as much muscle mass as possible as you get leaner. That high level of tension on the muscle is key for forcing it to stick around.”

Jeff Nippard believes that focusing on quality execution of each rep will benefit in the long run. He explains that this is a better process than reducing the weight to reach a higher volume that might be meaningless.

During his powerlifting career, Nippard has reached a Wilks score of 446. He has completed a 228kg (502lb) squat, a 151kg (336lb) bench press, and a 235kg (518lb) deadlift. Nippard has made it a point to remain close to these numbers, despite being in a cutting phase.